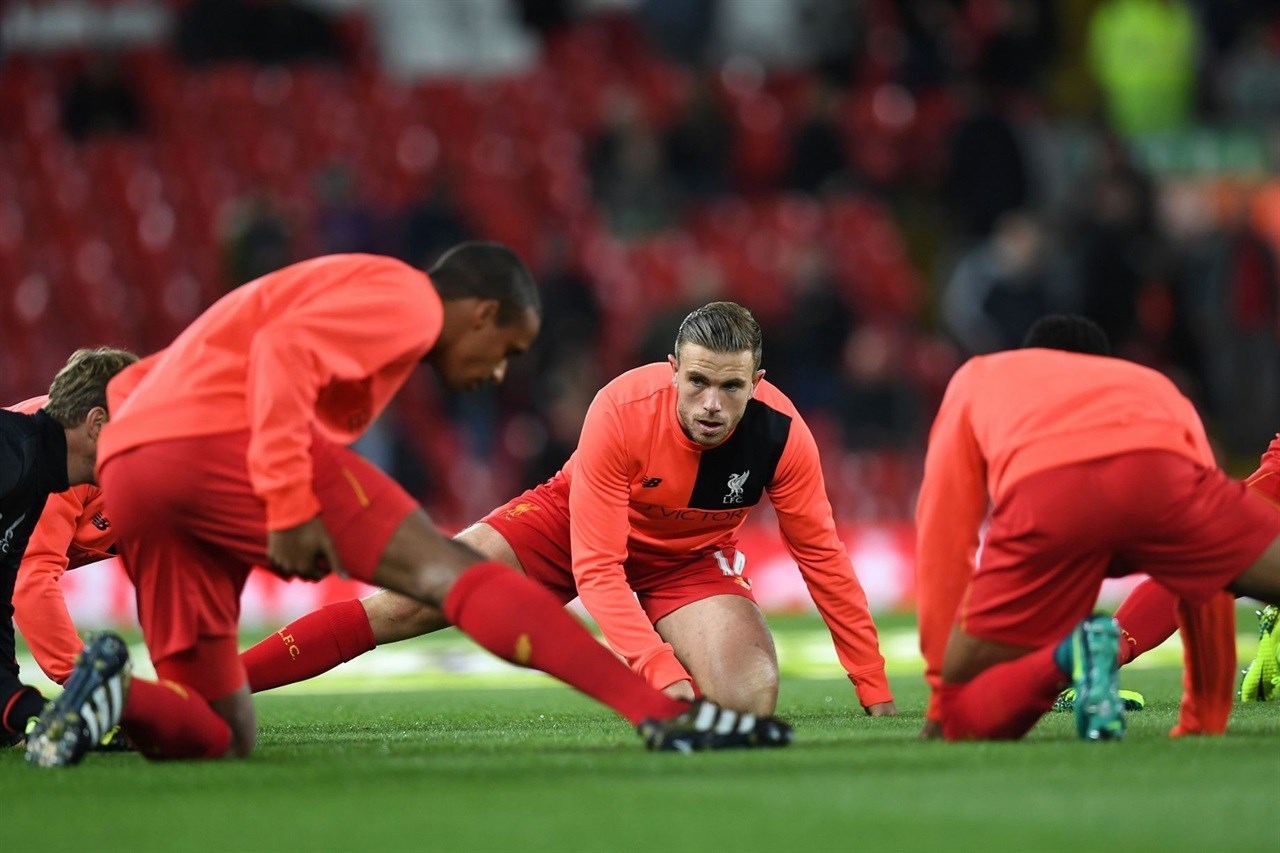 Players at the top level now carry out extensive warm-up’s in order to ensure that they are prepared for the rigours of the upcoming 90 minutes, however such activity should not be overlooked at an amateur level either. For many players, turning up minutes before kick-off and going straight into the action is the norm, however coaches at all levels should undoubtedly encourage a thorough warm-up.

Exercises involved with a significant warm-up can often feel a little tedious due to the fact that they are normally not too strenuous, however the time before training or matches must be used wisely in order to maximise player performance and reduce the risk of injury. Modern football has become increasingly demanding at all levels, while studies have revealed that a good warm-up can give players the edge over their opponents. Let’s take a closer look at the main reasons as to why coaches should ensure that their players are warming up.

It has long been proven the warming up brings about a range of benefits, with this form of exercise raising the temperature of muscles, as well as improving their speed and strength. Warming up also aids the cardiovascular and respiratory systems, allowing for an increase in blood flow around the body. On top of this, experts have found that warming up improves coordination and boosts the confidence of players during matches.

Meanwhile, FIFA’s Medical Assessment and Research Centre recently developed an injury prevention programme, which is suitable for amateur players of all ages and abilities. The programme features 10 exercises, with the entire session taking under 15 minutes to complete. It is recommended that players carry out this form of warm up before each training session, while a shortened version is available for before matches. The programme features a range of dynamic stretches, along with some simple exercises using the ball.

Warm ups at an amateur level often involve some basis aerobic exercises, with little use of the ball. However, the effects of a detailed warm up can be noted within just a matter of minutes following the referee blowing the opening whistle. As a result, warm ups should last a minimum of 20 minutes, following a plan that begins with team exercises and ends with individual ones.

Coaches should take into account the physical condition of players, whilst factors such as the weather should also be considered. Be sure not to tire players out too much a match, as this will obviously have a detrimental effect on performance. So, be sure to put aside enough time ahead of a match for your players to warm up, with the positive impact in which this will have not going unnoticed.