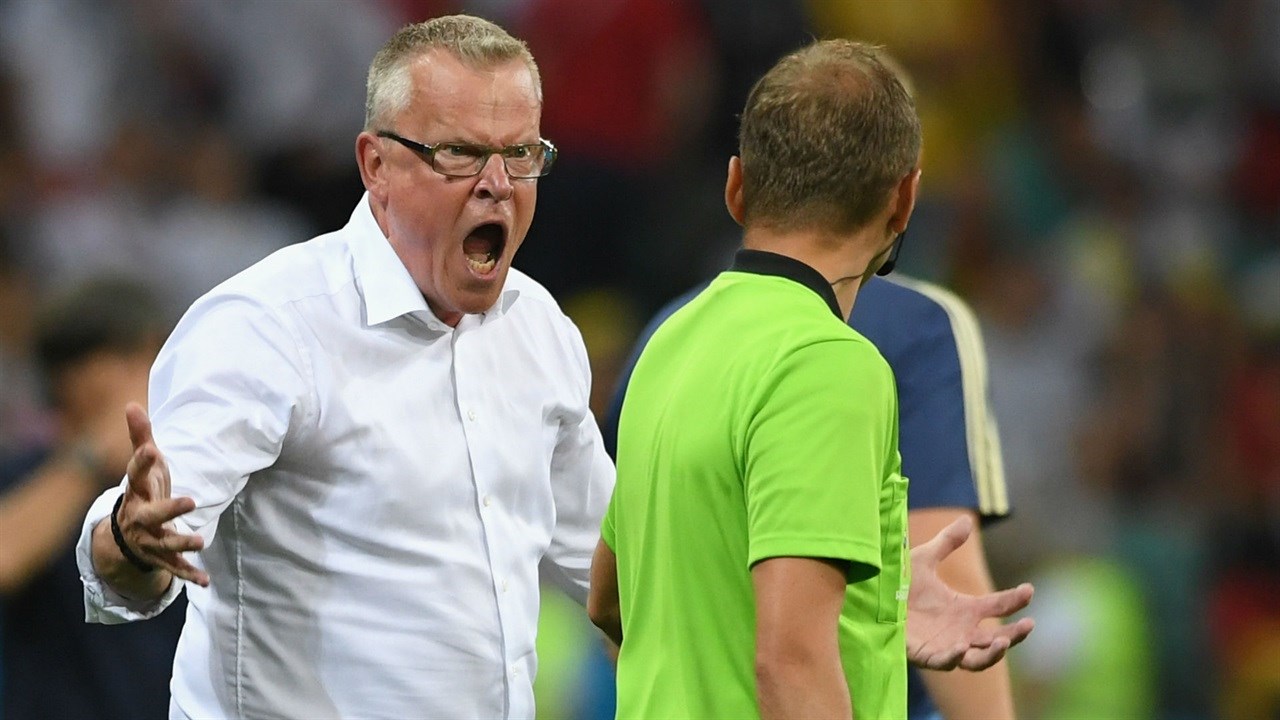 Why the Best Coaches Can Manage Their Emotions

Recent research has found that football coaches who can control their emotions are more likely to be successful. So just how can emotions either negatively or positively effect the way in which players are coached today?

A study in the Sports Journal by the Karlsruhe Institute of Technology and Goethe University in Frankfurt revealed the coaches stand a better chance of being successful if they can keep their emotions in check. The ability to deal with emotions can have a significant effect on the performance of coaches, meaning that those with greater competence in this area becoming stronger when difficult situations arise.

Researchers examined sporting trends and the role in which emotional factors play, with results indicating that a coaches optimal emotional state undoubtedly improves the performance of a team. Furthermore, the opposite state has a negative factor upon performance, showing just how important a skill this has become.

A large number of amateur and youth football coaches were interviewed as part of the study, with their findings showing that emotions come and go in cycles. Triggers including victories and defeats have an effect on an individual’s emotions, along with the progression or stagnation of player development. Emotions are noticeable in physical, mental and behavioural levels, whether it be an increase in blood pressure, change in facial expression or the emergence of goose bumps.

The coaches involved were asked to name the measures in which they take in order to deal with changes in emotion, with answers varying from talking to players to walking their dog in their leisure time. Meanwhile, coaches who found it easier to mange their emotions generally felt more self-confident and well-rounded, which ultimately had a positive impact upon their job. Another finding worth noting is the fact that coaches with low self-confidence tend to focus upon the negative factors surrounding their position, which can lead to poor concentration or instability, which will only lead to a divide between themselves and their players.

As a result, it is increasingly difficult for a coach to get out of the vicious circle of dealing with negative emotions, with a decline in performance generally following this. Scientists involved in the study recommended that a greater emphasis is put on the development of emotions during coaching courses and programmes.