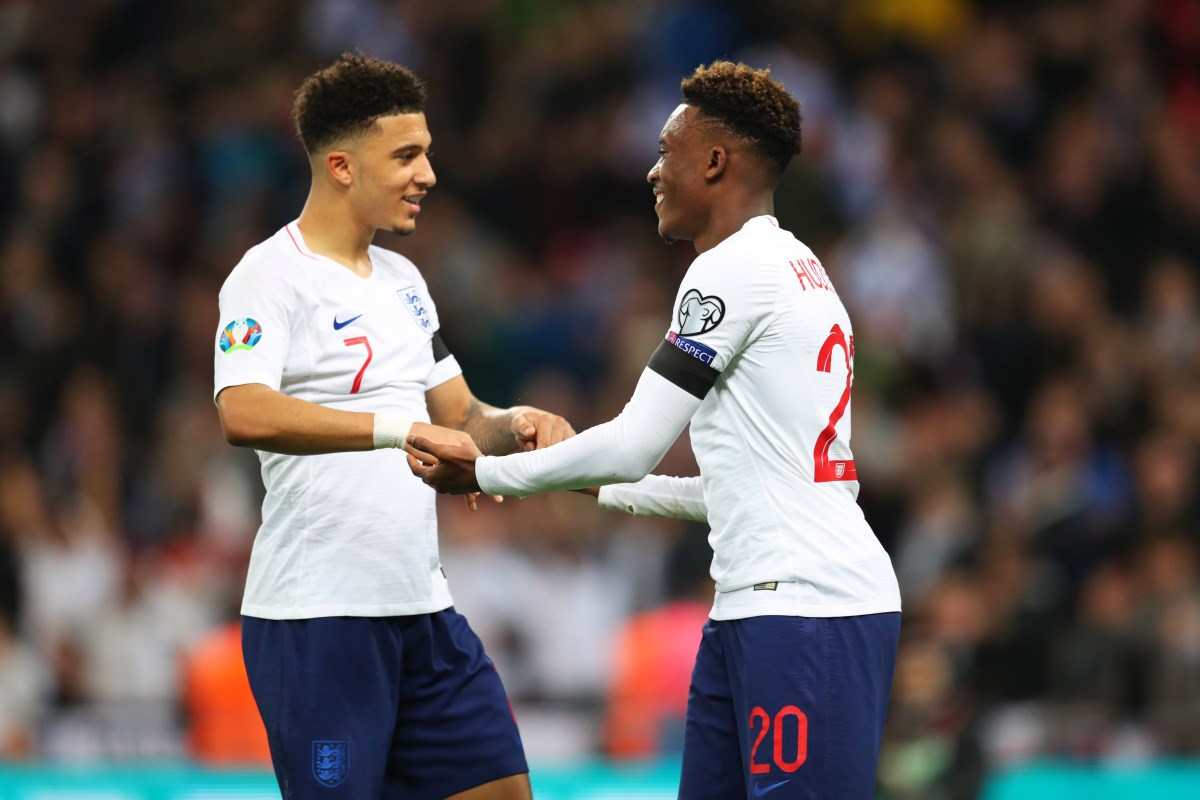 With England having excelled at youth level over recent years, a new bread of player has emerged to, with a large amount of work being carried out in an attempt to revolutionise the way in which the game is played in this country. However, just what does a future England international look like in terms of their skill set and personality?

No national football team has achieved better results across both the men’s and women’s game than England over recent years, with the Three Lions having reached the World Cup semi-final in Russia last year, as well as having reached the latter stages in a range of age groups. As a result, many are now believing that England can finally end their trophy drought at senior level. The likes of Jadon Sancho and Callum Hudson-Odoi are two examples of players who have played throughout the various age groups for England, with the duo also being the form of player who the FA will look to develop in the coming years.

So, what criteria will future players have to meet in order to represent the national team?

Comfortable on the Ball – The new bread of English players are now more confident on the ball than perhaps ever before, with academies having revolutionised their training methods in order to achieve this. Mastering the ball should now be the number one goal for coaches training children today, with passing and other skills coming later. Doing so will mean that players have the ability to get themselves out of tight situations, as well as improving their skills in other areas. Future England players will also be able to quickly come to terms with different formations and strategies as a result of their technical ability.

Open to Criticism – A criticism of past England internationals has sometimes been their inability to deal with criticism, whether it be constructive or otherwise. Despite some still believing that football today is devoid of natural leaders, this is something that will hopefully be a trait of English players. While the technical development of players is perhaps easier to coach and track, their psychological development is more difficult. Future players should be able to deal with the rigours that come with the modern game, which includes receiving criticism from coaches, teammates and the media. Part of this development is hindered by the fact that young players today receive too much too early, meaning that they often become too big for their boots.

Utilise the Loan System – There is an increasing pressure on managers to select young players based on their exploits for England. However, with managers also having to deal with the demands placed on them by those above them at club level, this is not an outcome that often materialises. As a result, an increasing number of players are being sent out on loan in order to continue their development. Today, less than 30% of starters in the Premier League are English, meaning that Gareth Southgate often has under 60 players to choose from for the Three Lions senior side, in comparison to over 200 for France across the five major leagues. Players who drop down a division in order to increase their playing time often go on to reach the top level.

Educated Abroad – The exploits of Jadon Sancho since his move to German giants Borussia Dortmund have been difficult to avoid, with an increasing number of foreign clubs targeting English youngsters as a result. Clubs abroad can often provide a more well-rounded education, as well as proving useful in terms on-pitch time. As well as this, factors such as learning a new language and learning new training methods are only likely to enhance players in a general sense. English clubs are likely to be less keen to lose their youngsters as a result of them potentially turning into the next superstar, however this is something that more and more players are likely to consider.