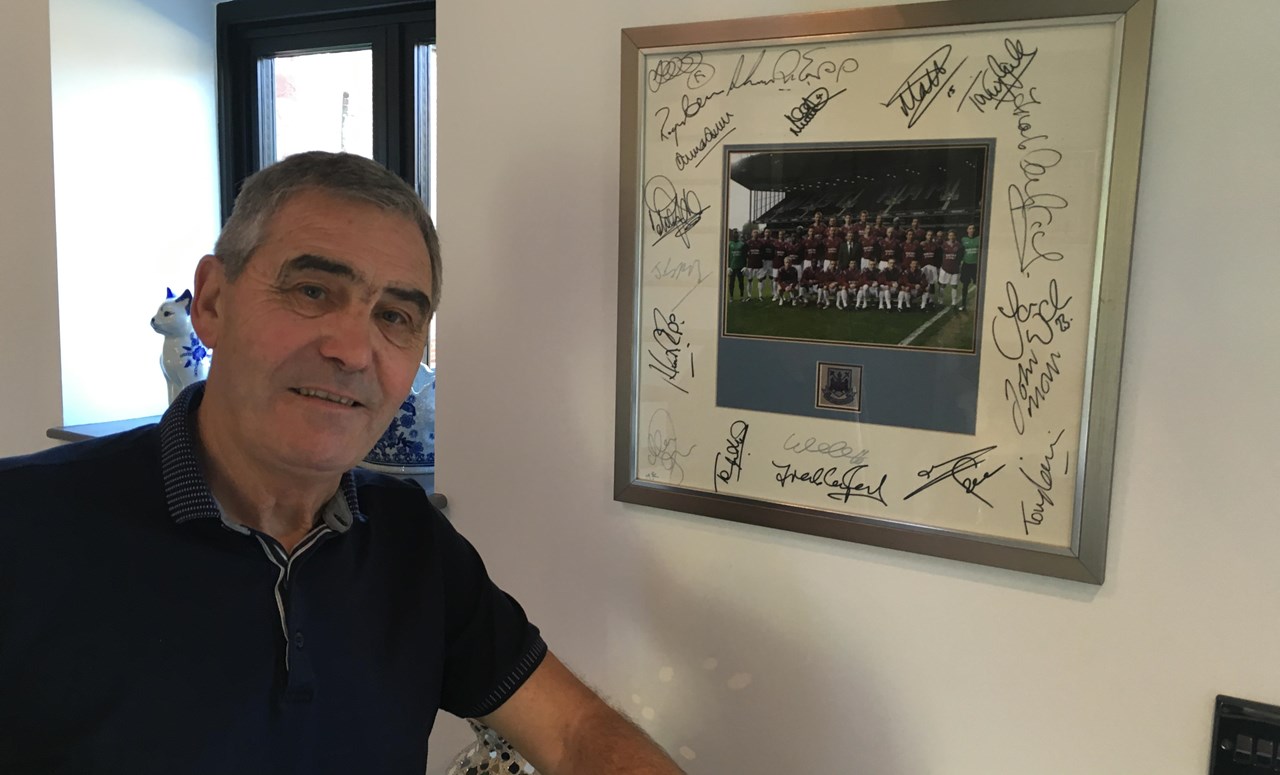 Carr always instilled in them and every other young footballer he worked with the same message he had once heard from Ron Greenwood, the club’s legendary manager of the 1960s. “Ron said to me, ‘I like to see the game played well’,” says Carr, “so I tried to develop a fast-moving, technical, forward-passing game and that is how I tried to bring the young players up.”

Today, Carr acts as a coaching advisor to the Premier League, passing on the knowledge and experience he has accrued over almost half a century of youth development. He is well qualified to offer advice and the most important advice he can pass on to any coach of young footballers is to make sure training is meaningful as well as enjoyable.

He says: “My instruction to our young coaches was just make sure your players leave the training session wanting to come back for another one – you have to be approachable; they have like what they do. They have to enjoy what they do but it has to be meaningful. It sounds simple but is hard to achieve.

“If we’re talking 12-year-olds, for example, it has to be about enjoyment. If it becomes too much of a physical challenge or the coach is barking orders, they’re not going to learn – they’re going to switch off and will probably not turn up for training on regular basis. 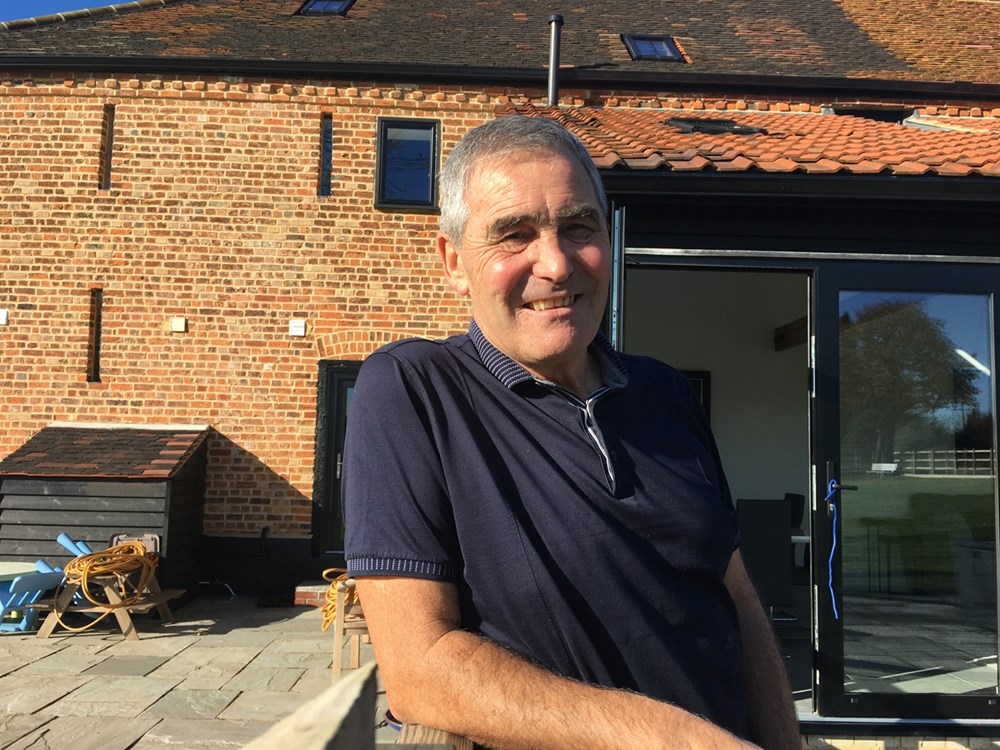 ‘Training must reflect the game’

“Hard as it is,” Carr explains, “you have to reflect your training around the needs of the team and the individuals within the team. That takes thought. It can’t be a case of ‘We’ll do a few passing drills and then a five-a-side’.”

If a five-a-side match does feature in the session, Carr suggests that the coach introduce different restrictions. “You could say ‘every pass must go forward’, or something similar to make it fun. You could play one or two touch, or six against four, or seven against six – that’s useful as teams a man down have to work a little bit harder.”

According to Carr, a youth coach must alter the demands as players get older. “It has to be fun, but as they progress to 13, 14, 15, the game expands. Players get bigger, quicker, stronger, they are fitter and faster, and more demands are made of players. Now they have to do it quicker, so you have to reflect that in training. Perhaps the training should be done in bigger areas so they have to run more to get the ball, and to press the ball. That also helps them get fit.

“You have to pitch it at right level but also try to stretch the individual group.  Sometimes you have to crack the whip and tell them, ‘You aren’t working hard enough’ or ‘We’re playing a team this Saturday who will be fitter and stronger than us’, or whatever the argument you want to use. Meaningful training is the key and pitch it to the level the players will respond to. Stretch them without making it too difficult."

Carr elaborates on one other vital aspect – the need to keep pushing your players. “If it is too big, make it smaller; if it is too small, make it bigger,” he says. “That’s the challenge of a coach. He has to be innovative and challenge his players. The lazy coach walks in and decides what he will do five minutes before he starts. You have got to be prepared, it has to be planned. We always had a game on Saturday and on Sunday I’d sit with a pad and plan my week’s training, from Monday to Friday.

I’d relate it to what the needs were and to the game I’d seen. Were we good or bad? What were we good at and not so good at? I would pitch bits of training to try to improve those areas. And if we were good at something, I’d keep doing it and polish it a bit more. If you’ve created chances but didn’t take them, then maybe it’s finishing you need to improve on. There should also be themes through the week, such as your passing, your moving, getting tight to people. These were themes I’d constantly coach during the week.”

What Carr looked for in a player

“The first thing for me was always ‘what impact does he have in this game or training session?’. It wasn’t the detail of what he’s good at or not good at. Every player is different but there’s a trait you spot and he’s effective with it. It could be that every time he gets the ball, he might not give it away. Or with a defender, nobody ever runs past him or beats him – they put the ball in behind and he’s always first to it.

“It is very difficult to say, ‘He needs to be tall or big or quick’. All those are good traits but there’s not a tick list of things to tick off. Many great players were dismissed in their earlier years because they were too small. It’s about being patient, looking at his family line and seeing where his, older brothers and sisters, and seeing if there is growth in the family. Then it’s general development, both physical and mental strength and technical, tactical qualities. The first thing, though, would always be their impact on the pitch.”