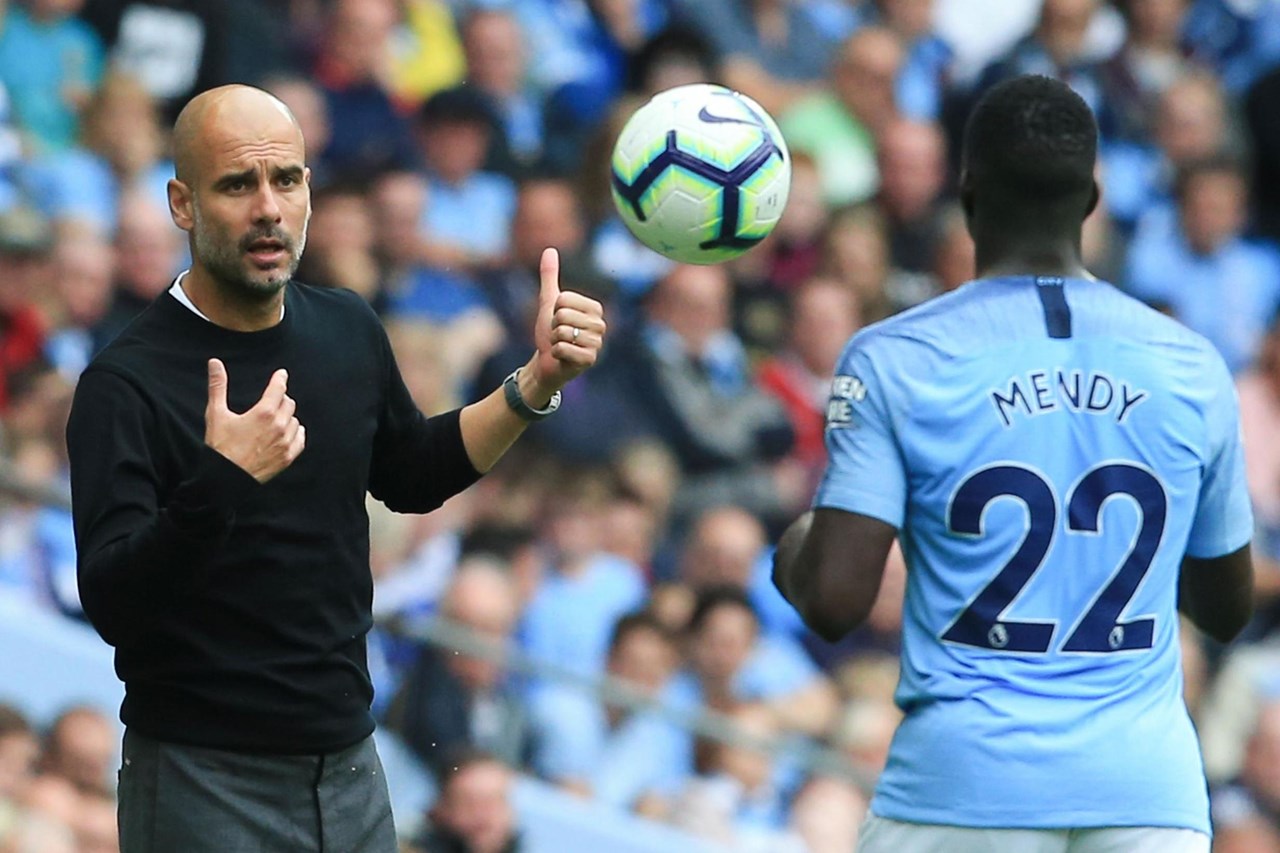 The Importance of Full-Backs in the Modern Game

Eyebrows were certainly raised when Manchester City splashed out over £100 million on Kyle Walker and Benjamin Mendy during the summer of 2017, however the duo are just a two of several leading full-backs in football today who are showing just how important the position has become.

You do not have to look too far back in time to find when full-backs were often considered to be the worst players on the team sheet, whether they be failed wingers or central defenders deemed not trustworthy enough to play in their preferred position. However, this stereotype has well and truly shifted, with talented modern-day full-backs being among the most coveted players in the game today.

Whether it be in an attempt to utilise the flanks more or play with inverted defenders to boost possession, many coaches are not scouring the market in a bid to find full-backs to match their system. But just how have changes in football seen the full-back position evolve?

Brazilian duo Roberto Carlos and Cafu were always described as attacking full-backs, with their defensive duties often being of secondary importance. However, this has now become second nature for most full-backs, with the ability to support their wingers in the final third of the field and offer an out-ball being encouraged more and more.

Full-backs are now judged more on the number of cross delivered rather than how many they intercept, with the likes of Marcos Alonso and Manchester City’s Mendy being perfect examples of this. Full-backs are also now often the most athletic players on the field, with their ability to cover large distances throughout the 90 minutes being of key importance. In fact, figures show that Premier League full-backs are now carrying out 12% more sprints per match, as well as covering over 0.5km.

Much is now expected of full-backs in the modern game too, with managers placing greater responsibility upon them. Current Manchester City manager Pep Guardiola has been a major advocate of this notion, with the likes of David Alaba, Kyle Walker and Fabian Delph having all been used as “inverted” full-backs under the guidance of the Spaniard.

As a result, their ability to act as an additional midfielder when their team is in possession shows another area in which full-backs have developed, with teams having to deal with the fact that this could potentially leave them exposed at the back. Full-backs are expected to cover up to three different positions in doing so, showing just how fluid they have become over recent years.

With former midfielders such as Ashley Young and James Milner having been utilised as full-backs in the Premier League over recent times, the importance of a player who is good on the ball in this area has also heightened. As a result, full-backs must now be technically gifted as well as dynamic, with scouts across the country frantically looking out for such players.

Full-backs must now be good dribblers too, with their ability to take on their opponent and link up with team mates often being the mark of a quality player. In fact, statistics show that full-backs are completing 0.87 dribbles per match, an increase from 0.59 in 2005. Another interesting stat shows that full-backs from the Premier League’s top four teams during the 2017/18 season played 19% of their passes in the opposition half, when compared to the 2006/07 campaign.

Having taken all of this on board, it comes as little surprise that so much money is now being splashed on full-backs, with reigning Premier League champions Manchester City having brought in Walker, Mendy and Danilo over recent years, while Liverpool’s acquisition of Andy Robertson is undoubtedly one of the best bargains over recent times.

In fact, five of the 11 most expensive full-back transfers in the history of the game were made in 2017, with Manchester United’s refusal to upgrade on the likes of Antonio Valencia and Ashley Young having played a significant part in their downfall.