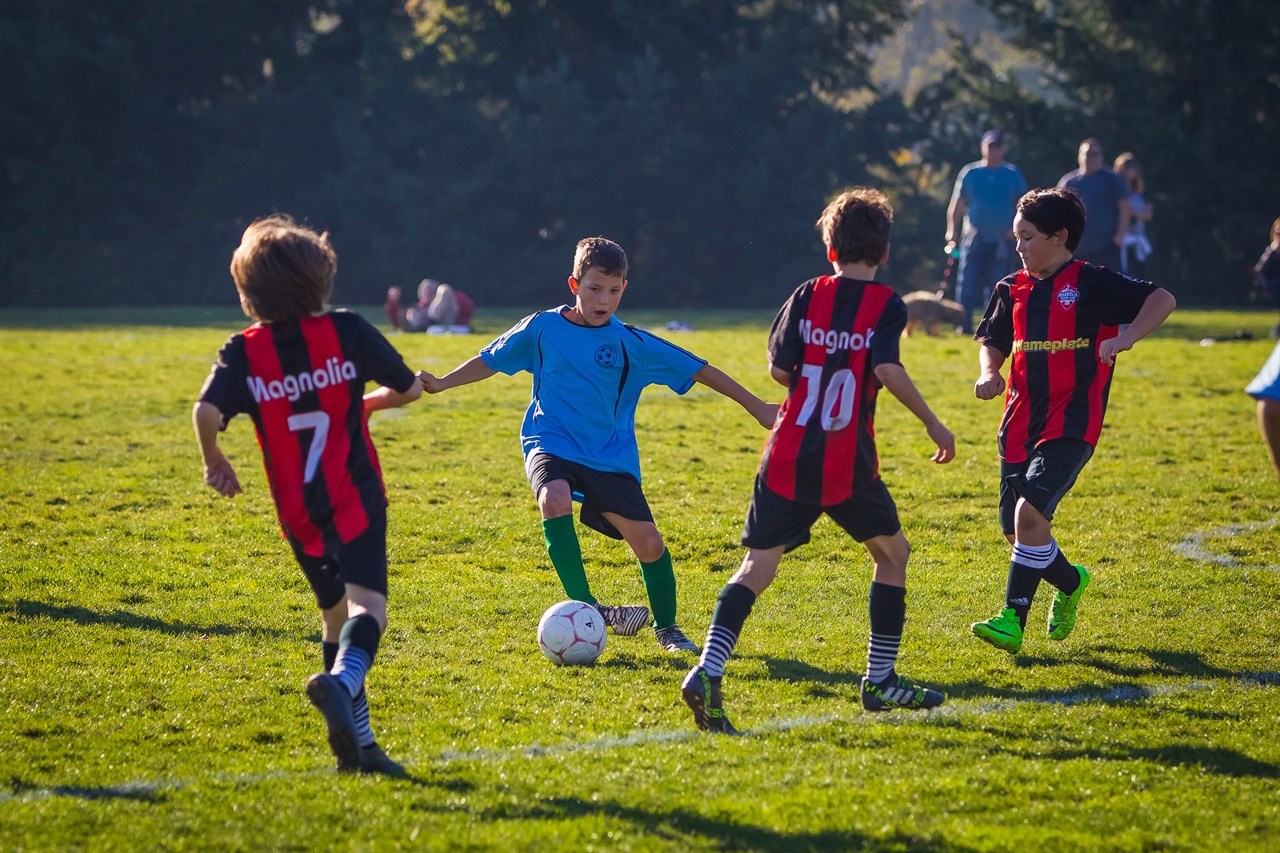 Research was carried out by the University of Montreal in Canada, concluding that primary school is indeed a crucial period for child development, while sporting participation can certainly lend a helping hand in this area. Sport obviously helps youngsters to be active, however its values when it comes to enriching kids physically and mentally are just as important, something in which most parents are able to gather from early on.

The study tested whether consistent participation in organised sport from the age of 6-10 would in fact minimise risks associated with emotional distress, including anxiety and shyness, by the time they reached 12 years of age. Pre-existing conditions relating to the child and their family were eliminated, meaning that the research was as critical as possible in its outlook.

In order to achieve this, the team closely examined data surrounding children born in both 1997 and 1998, who were also part of a local study based around early development. For those aged between 6-10, mothers reported whether they were involved in organised physical activity or not, while for those aged 12, teachers were asked to report on levels of distress, anxiety and shyness in school.

As a result, it was concluded that getting children involved in organised sport helps with development across the board, including both physical and socio-emotional attributes. Youngsters who are able to be less emotionally distressed at the period between primary and secondary school are at an advantage over others, with a large number of challenges to overcome at this age. Findings also support parental guidelines surrounding physical activity.

With the Women’s World Cup now just a matter of weeks away, where England travel to France as one of the favourites, it will come as music to the ears of many to know that the game is finally starting to grab people’s attention in the way that it always should have.