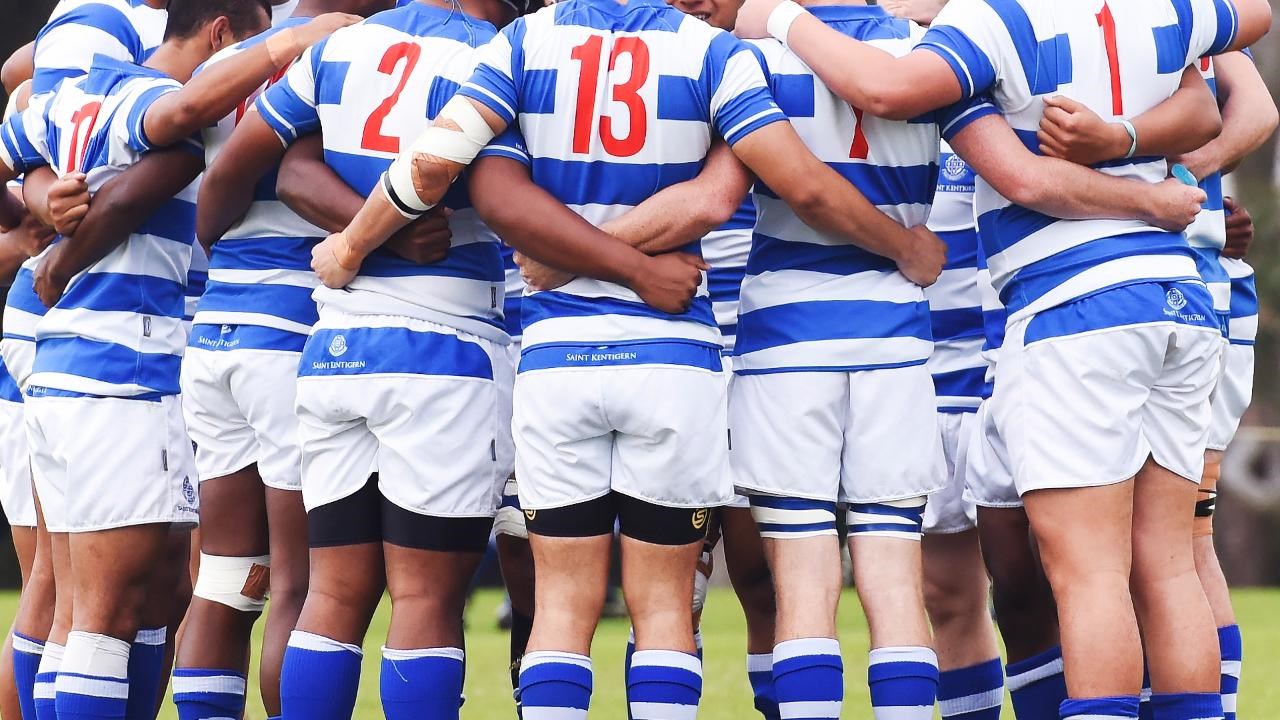 Skills That Children Can Learn from Playing Rugby

With the Rugby Union World Cup set to get underway in Japan this week, the spotlight once again falls on one of the most fast-paced and action-packed sports around. So, just what skills can be learned by children participating in rugby?

Rugby has long been considered as one of the most rewarding sports for youngsters, with many key lessons being learned, which will help both on and off the field. Rugby coaches have the responsibility of teaching children the game itself, along with the many other lessons that surround it. So, what are the most important skills that kids can learn from such a competitive and hard-hitting sport?

For those who are not familiar with rugby, it can often look like a sport that is somewhat unstructured and erratic. However, the number of rules and concentration means that those involved must be hugely disciplined. One of the major differences between rugby and football is the authority in which officials and coaches have. So, no matter what age or form of the game in which players are participating at, the importance of self-discipline cannot be overlooked. The development of this skill will help youngsters in become more well-rounded individuals, as well as better players in the process.

Playing as part of a team is important in a number of sports, however few require the togetherness of rugby. The sooner children learn this skill the better success they will have, which will often mean sacrificing personal needs for the good of your teammates. Whether it be choosing a simple offload instead of going for the try line or covering for an out of position teammate, rugby helps children the importance of cooperation, whilst also offering an excellent platform for socialising and relationship building. Coaches can help development in this area by mixing players into different groups, whether it be based on skill, age or background.

Rugby is a sport that requires constant communication and encouragement, which can often be transferred to other areas of life too. Winning a game or carrying out a difficult skill will boost the confidence of players, while coaches can enhance this by handing out praise where necessary and listening to suggestions from players. Whether an introverted individual needs help in coming out of their shell or an extrovert needs reigning in, rugby is the perfect platform.

Dealing with disappointment is an important part of life, with rugby helping youngsters to deal with such situations. Whether it be not being picked for the starting XV or fumbling the ball in the closing stages of a game, it is important for children to learn how to move on from such disappointments and come out on the other side stronger. Doing so will hold them in good stead off the field too, with coaches aiding this development by not putting a significant emphasis on winning and encouraging enjoyment instead.

Things to Do When Your Child is Injured Playing Sport

Things to Do When Your Child is Injured Playing Sport

Injuries can be frustrating for any athlete, however the mental approach taken by children during this time is likely to determine whether they go on to achieve their goals or simply give up on sport altogether. So, just how can parents help their child to recover from such a setback?