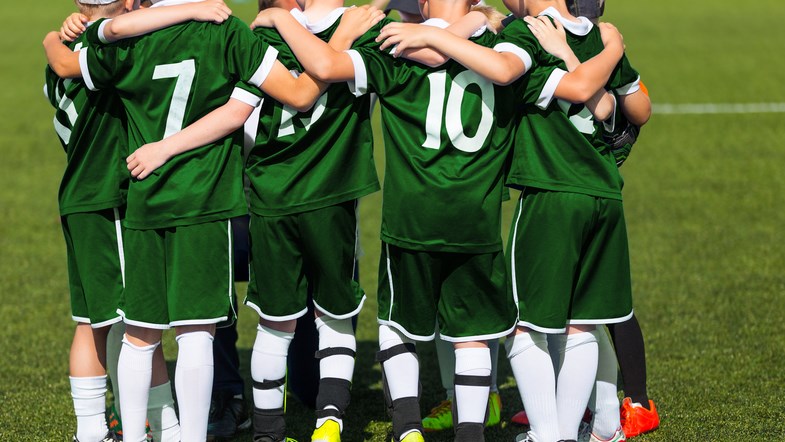 Making sport accessible to all requires mutual understanding, fair play, solidarity and the spirit of friendship according to the Olympic Charter, however sport is still an area in which segregation and discrimination still occurs. Whether it be the ability for girls to play rugby in New Zealand or the fact that men and women will now compete against each other in a range of Olympic programmes. However, unfortunately things are not as simple as opening sports to all genders.

Sport was originally created by men, with the structure of some disciplines having not changed since, despite the fact that gender nowadays is much more fluid. Concerns have been raised surrounding the differences between male and female physical ability, with a fear that women would come to harm when competing against men.

Deb Robinson, a sports physician, has discussed the physical differences between male and females, with information regarding testosterone being of particular interest. Testosterone helps to create both larger and longer bones, as well as more muscle, with men having between 8-29 nanomoles of testosterone per litre, compared to 0.1-1.8 nanomoles in females. However, Robinson believes that accessibility surrounds making sport fair, which can be difficult when athletes such as Caster Semenya has a testosterone level well below male athletes, despite having more than all of her female rivals.

There undoubtedly needs to be a culture change when it comes to the accessibility of sport, with the more neutral sports on offer, the better. However, the gender-norms in some sports have not changed, which is a major downfall. One suggestion is to keep men’s and women’s sport, but also having sport that is gender-free.

It is not just about grassroots sport and athletes leading change, governing bodies and broadcasters must also recognise that there is a significant need and interest surrounding mixed gender sport. Until they get on board, things are likely to stay the same.

With the Women’s World Cup now just a matter of weeks away, where England travel to France as one of the favourites, it will come as music to the ears of many to know that the game is finally starting to grab people’s attention in the way that it always should have.