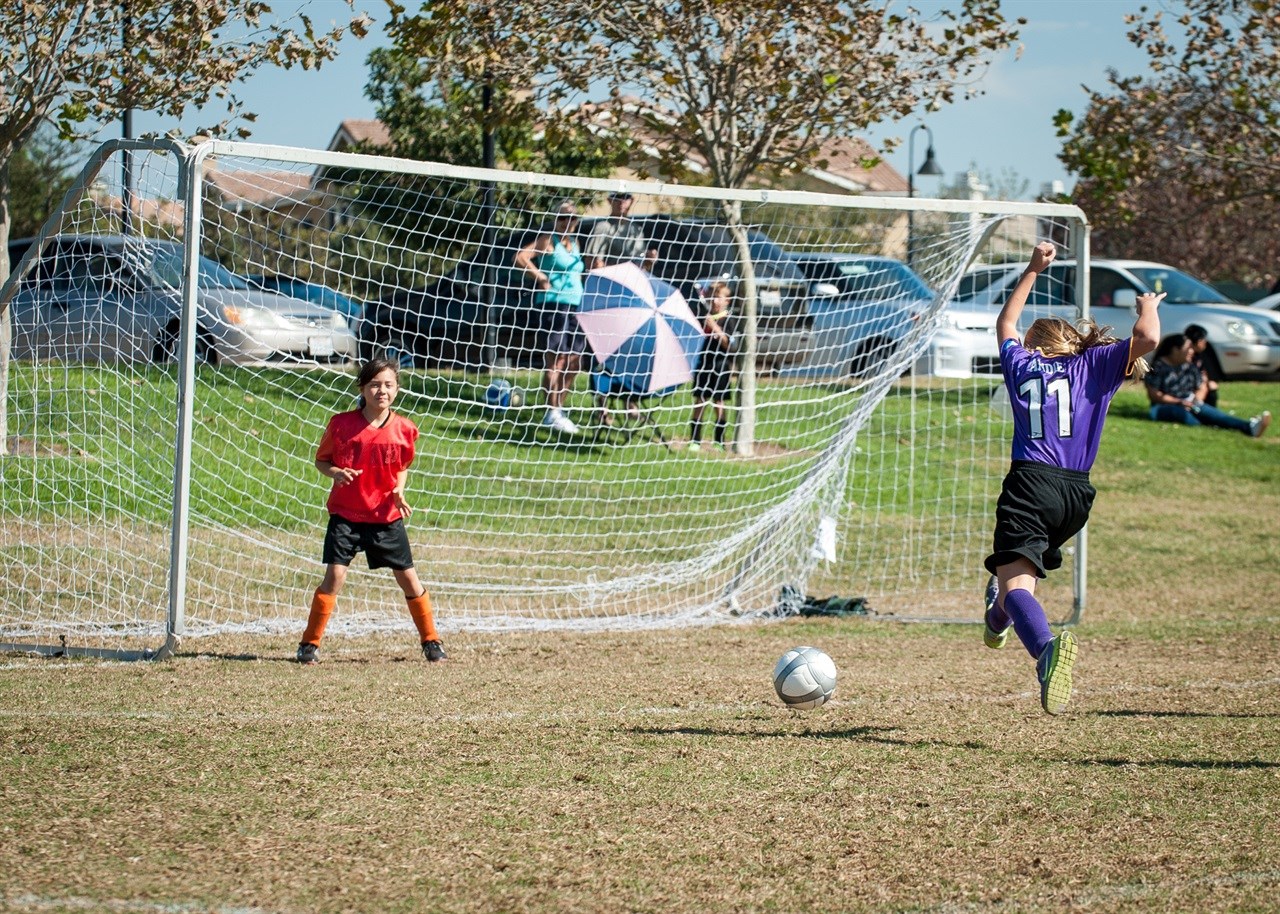 How to Get Strikers Scoring Again

Even the deadliest of strikers are likely to go through something of a rough patch in front of goal at some point, however there are certainly ways in which managers and coaches can get their attackers back on track in the final third of the field.

Perhaps the main issue for a striker struggling is the fact that they will try too hard to be involved in all aspects of the game, including coming too deep for the ball, making unnecessary runs and attempting unrealistic shots on goal. The most effective goalscorers will generally operate in the penalty box, with playing closer to the net almost certain to bring about more chances.

While a lack of confidence can ultimately lead to inconsistency when shooting, this should not mean that forwards shy away from getting in good positions. Working with the rest of the team during training sessions will also be key, focusing on different methods of getting the ball to your striker, whether it be crosses from wide areas or through balls from the centre of the pitch.

Many believe that some strikers are born to score goals. This may be somewhat true, however for the majority, it takes a significant amount of hard work and practice. An eye for goal is certainly something that can be developed through practical training sessions, as well as analysis of performance.

The following coaching drill is designed to deliver a realistic in-game situation, encouraging strikers to make clever runs into the penalty area, before finishing with a shot on goal. This game will also benefit players in their shooting technique, whether it be a volley, header or strike with the left or right foot.

Once strikers are sufficiently warmed up and are finding the back of the net on a regular basis, defenders can be added in order to make the drill even more realistic. As well as this, servers can also get more involved by following up their pass with a run into the box, further simulating an in-game situation. By doing so, this drill turns into a coaching session for all positions on the field.