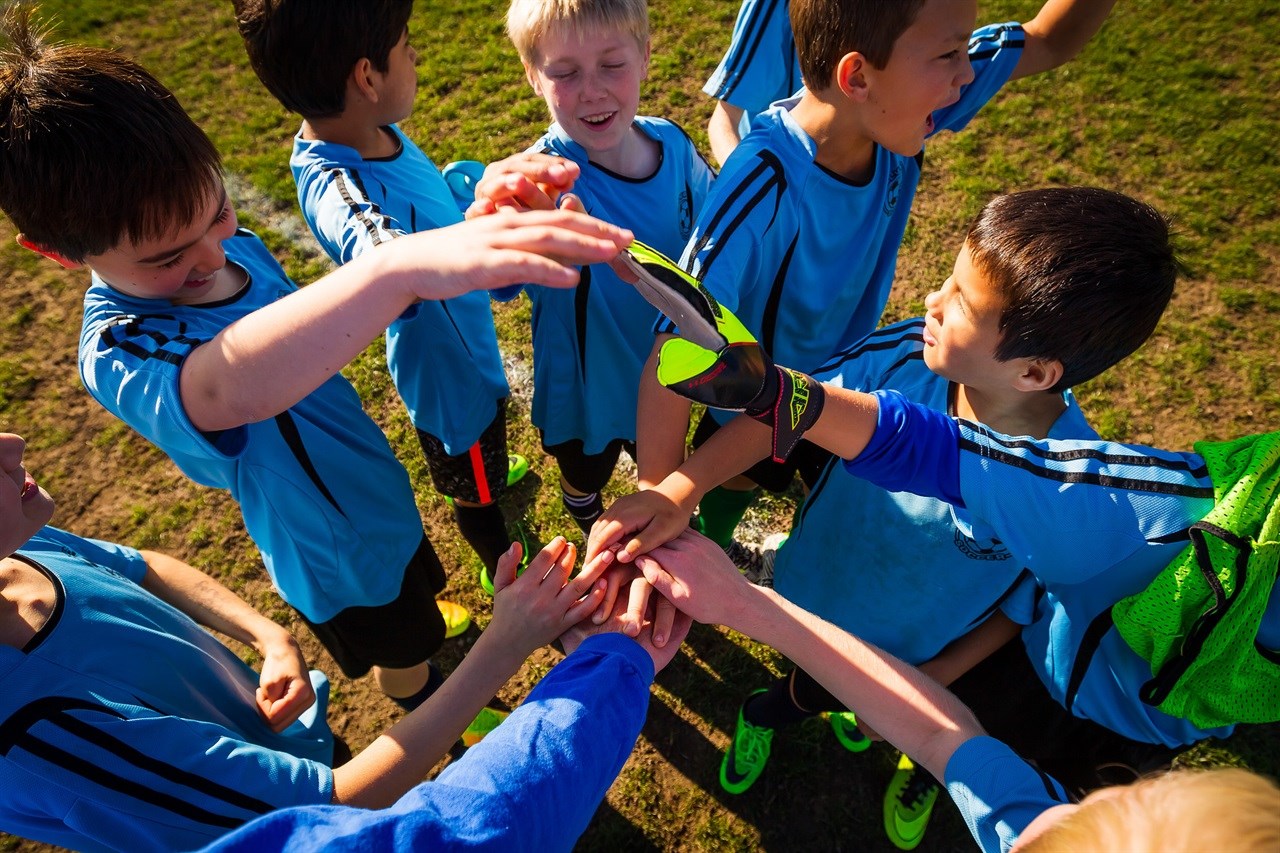 How to Build a Cohesive Sports Team

Cohesion is undoubtedly a key ingredient for any sports team, with this trait helping with communication, efficiency and trust. So, just how can coaches help in building a cohesive group of players?

A cohesive team already has the advantage over their opponents before they have even taken to the pitch, with such outfits being united in their pursuit of their goals. Even the most skilful of teams will struggle if they are not working as a unit, demonstrating how important it is for those in charge to build cohesion from the earliest possible opportunity. As a result, we have put together the following tips as to how sports coaches can achieve greater cohesion.

When there is something other than the scoreline on the line, it is possible for team to reach a greater level of performance. As a result, coaches should enable players to get themselves into situations that they are not familiar with, meaning that they must challenge themselves as both individuals and a group. Doing so will allow them to grow as individuals, as well as regularly providing them with added courage when on the field. Many coaches will now take their players on team-building exercises in order to aid cohesion and teamwork. Current Swansea City manager Graham Potter is a firm advocate of this approach, with the Englishman having taken Swedish side Östersunds FK from the fourth-tier to the top-flight during his time in Scandinavia. Potter puts a large amount of such success down to the identity in which he gave the club, which was achieved by holding concerts, exhibitions and even a ballet for team building. Such tasks promote loyalty and engagement, which are both hugely valuable in the long-run for any sports team.

All of the best sports teams are built around relationships, which leads to heightened cohesion. Players should have a good understanding and knowledge of those around them, which can take some time to develop. Iceland, a nation with a population of just over 300,000, have qualified for the last two major international tournaments, with much of their success having been put down to their cohesiveness and team spirit. So, coaches should aim to understand the personalities they have within their squad, before nurturing individuals in terms of both skill and social aspects of the game.

In general, people work better when they are in an environment in which trust is high. As well as performance enhancement, trust enables talent retention in sport, with the best coaches being able to find a way to ensure that their squad remains cohesive, even in the most testing of circumstances. PSG manager Thomas Tuchel is one coach who faces a battle to keep his team cohesive, with the likes of Neymar Jr and Kylian Mbappe being known as the “star players”. The German boss uses what is known as the “ABC system” in order to understand individuals, as well as establishing a connection with each. A is known as aggressive, B for binding and C for curious, with the first representing the player who wants to be in the limelight at all times. Meanwhile, the other two forms of player are those who enjoy working for the team and those who are on a journey. This is just one example of a coach putting trust in their players, even when so many different personality types are visible.

Young players should be playing sport for enjoyment, with coaches focusing upon this, as well as giving them the best chance of finding purpose elsewhere in the future. Setting targets is a big part of this, with achieving goals bringing players together and inspiring them. So, ask yourself what kind of person they are trying to develop, with doing so potentially providing the competitive advantage that is needed. Danish football club Nordsjælland are a prime example of this, with the team having the youngest average age from over 30 leagues across Europe back in 2018, yet still they finished third in the standings. The club was also one of the first to appoint a head of character development, again demonstrating just how important this is for all teams.

How to Locate New Players & Help Your Club Grow

Recruiting new players can often be a headache no matter what the sport is, with coaches regularly finding it difficult to find individuals who are committed. So, with many already looking towards next season, just what steps can be taken to ensure that your club grows in this area?

What It Takes to be a Modern-Day Sports Coach

Whilst the remit for coaches in the past was to simply win, those involved in educating within sport now have a range of other responsibilities. This is especially true when children are involved, with modern-day coaches having to ensure that they deliver in all areas.

Involvement in sport undoubtedly brings a large amount of positives for kids, however parents can certainly play a major role when it comes to ensuring that they are participating for the right reasons.