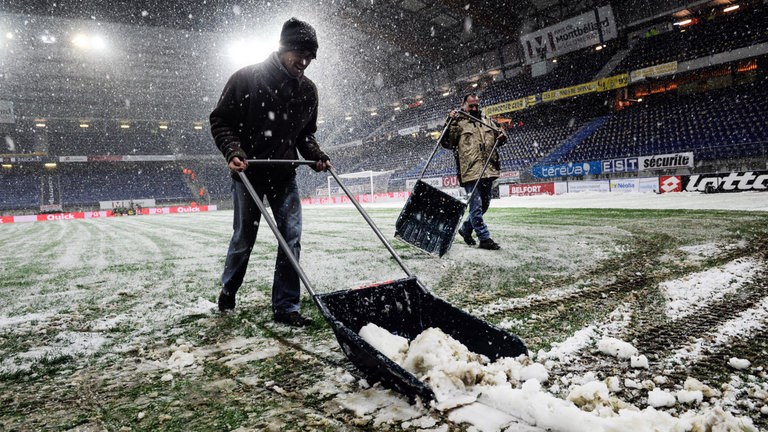 How the Winter Break Will Effect English Football

After years of discussion, the Football Association announced midway through 2018 that there would be a winter break in the English game, starting during the 19/20 season. However, just what effect will this have upon clubs, players and broadcasters?

In what is a major victory for the FA, English football has announced plans to introduce a winter break starting during the 19/20 season, which will take place before the next European Championship. Despite the formal details having yet to be finalised, it is understood that all Premier League and Football League clubs have agreed to have a break from competitive action between January and the beginning of February.

Many parties have been pushing for a winter break for a long time, believing that the English national team is hindered as a result of not having one. Fatigue has often been an excuse for the disappointing performances of the Three Lions during many major international tournaments, with the latest plans set to shake up the schedule of the domestic campaign.

Unlike other European nations, the proposed break will not occur during the busy festive period, mainly due to opposition from major broadcasters and supporters, with clubs instead stopping competitive action for two weeks during January and February. The likes of Pep Guardiola and Jurgen Klopp have suggested in the past that the demand for teams to play as many as four games over the Christmas period is senseless, however it is one of the most popular times of the season for fans.

A break featuring a total of 13 days off has been proposed, with the FA Cup fifth round being played in midweek, while one round of the Premier League will be played across two weekends, with five fixtures on each.

How will this effect clubs?

Premier League sides are unlikely to feel any significant impact from the break in terms of finance, with clubs still receiving significant amounts of money from major broadcasting deals. However, lower league club may well feel the pinch, as they rely much more heavily upon gate receipts during the season.

Clubs will be free to decide upon how they wish to spend their time off, with warm-weather training camps likely to be the choice for many. However, money-making tours of the Far East or US are not likely to go down so well.

How will it effect the players?

Players are likely to receive both physical and mental rewards off the back of the break, with the Premier League especially know as being one of the most intense and demanding competitions in the game. It is hoped that English international players will have more energy left in the tank when going into season-ending tournaments.

How will it effect broadcasters?

With the current broadcasting deal expiring in 2019, with some of the major names in television likely to be involved in negotiations over the new contract, which is expected to significantly go beyond the current £5.14bn deal. As a result, broadcasters are unlikely to be majorly concerned over the impact of the forthcoming winter break.