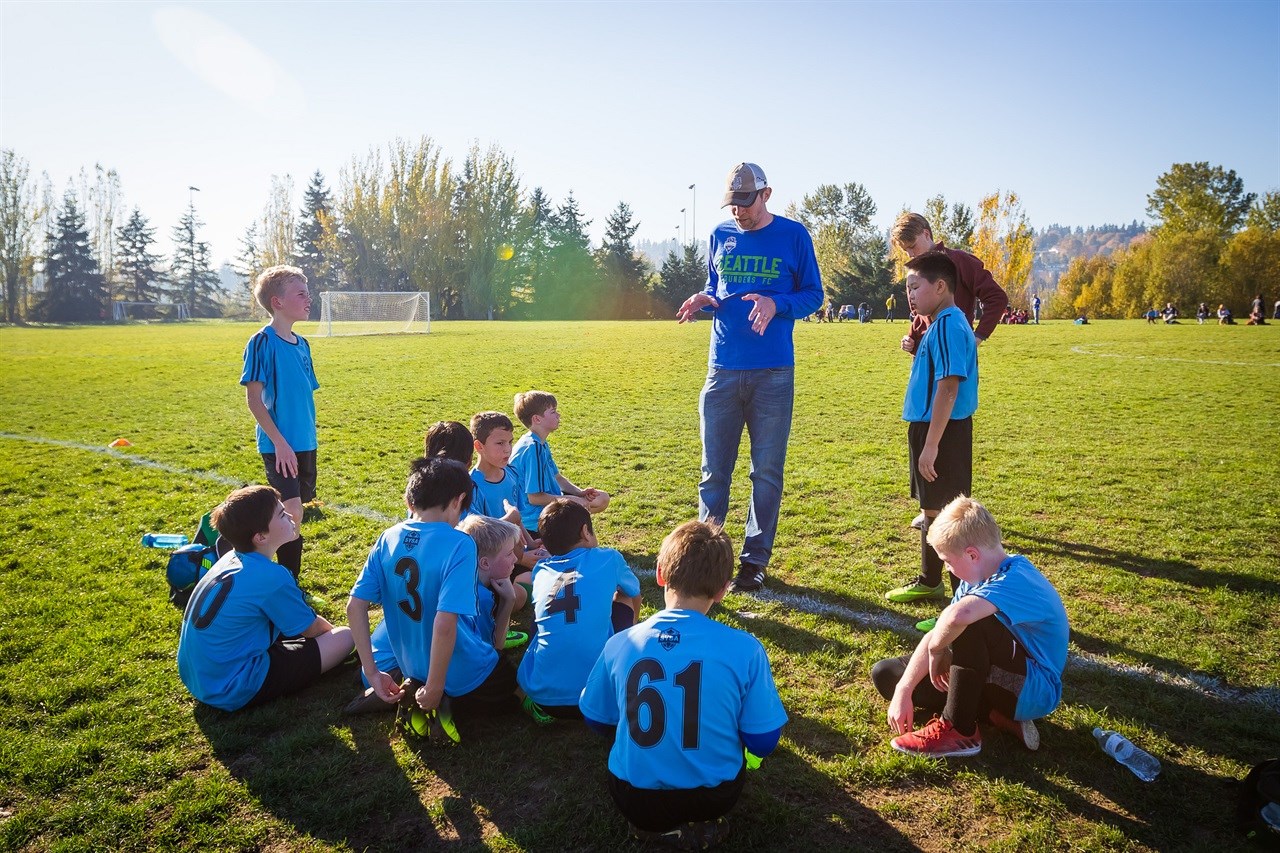 How Should A Coaches Success Be Measured?

For coaches, measuring success can often be a difficult, with the standard process generally involving performances and results. However, when it comes to youth sports, there are a number of additional factors to take into consideration, with results being of secondary importance.

The ultimate goal for any youth coach is to ensure that players are enjoying themselves as much as possible, with improving skills and aiding social development also being of importance. It is easy to get side-tracked by results, with the coach of team who wins week-in-week-out likely to be praised from the outside no matter what. However, the keywords in which coaches should focus upon are fun, learning and improving.

As a result, a successful season can often be measured by the number of players who want to come back the following year. Meanwhile, coaches should also aim to improve the football skills and athleticism of players, along with their social maturity. Enhancing enjoyment can be achieved by keeping players busy at all times during training sessions, positive reinforcement and playing individuals in different positions, among other things.

Why Not to Measure Success on Results

This form of measurement is only applicable for those at the highest level of sport, due to the fact that poor on-pitch performances will ultimately lead to poor off-field results. Teams who suffer a string of bad results and ultimately fail to avoid relegation will miss out on television deals and other major financial deals, however this is not something in which amateur teams have to worry about. As a result, youth coaches should focus solely on physical and personal development and enjoyment at all times.

However, it is important to not become one dimensional when coaching, which can mean that children miss out on crucial parts of their sporting experience. Those who are able to balance development, enjoyment and results are the coaches who are likely to have the most satisfied players. Satisfaction is also likely to lead to continued involvement in sporting activity, with 80% of young athletes quitting their chosen discipline by the age of just 15.

How to Locate New Players & Help Your Club Grow

Recruiting new players can often be a headache no matter what the sport is, with coaches regularly finding it difficult to find individuals who are committed. So, with many already looking towards next season, just what steps can be taken to ensure that your club grows in this area?

What It Takes to be a Modern-Day Sports Coach

Whilst the remit for coaches in the past was to simply win, those involved in educating within sport now have a range of other responsibilities. This is especially true when children are involved, with modern-day coaches having to ensure that they deliver in all areas.

Involvement in sport undoubtedly brings a large amount of positives for kids, however parents can certainly play a major role when it comes to ensuring that they are participating for the right reasons.