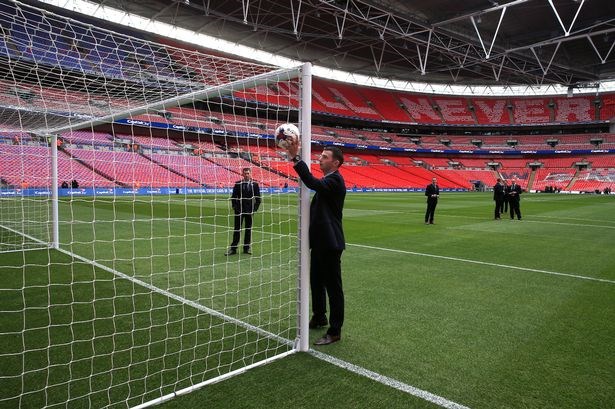 Goal-line technology was recently voted as the best innovation in football over the last 30 years, however there have been a whole host of game-changing advancements over recent history. So just what can fans and players look forward to in the future?

Undersoil heating, instant replays and referee microphones all featured in the top 10 of a recent survey which took on board the views of over 2,000 football fans in the UK. However, it is goal-line technology that was voted as the best football innovation of the last 30 years, with this innovation quickly providing officials with a decision regarding whether the ball has completely crossed the line or not. Meanwhile, instant replays came in as the second most popular innovation, with this technology having revolutionised the way in which football is viewed today.

Elsewhere, innovations surrounding communication between officials and undersoil heating came third and fourth respectively, ahead of technology including VAR, vanishing spray and modern footballs themselves. There are still major questions marks surrounding the use of VAR, with the time taken in order to make decisions and different interpretations of the laws causing confusion.

Interestingly, 47% of fans involved in the survey believed that the match-day setup could still be updated yet further, which could improve the way in which the game is both watched and talked about. The study also concluded that around three-quarters of the fans involved thought that innovations such as those discussed have improved the game overall. As well as this, over half of the participants said that technological advancements have given them more confidence that a fair result is ultimately recorded.

Finally, a third of the fans surveyed also stated that they enjoy watching matches live, however they all like to watch replays and match analysis in order to gain a better understanding of how such events occurred.

With technology having become so important for players, referees and fans, it raises the question as to how innovations can potentially help coaches. Spond is certainly a platform that makes life easier for coaches in a range of sports, with research finding that coaches save around 2 hours each week by using it, rather than other apps and services.