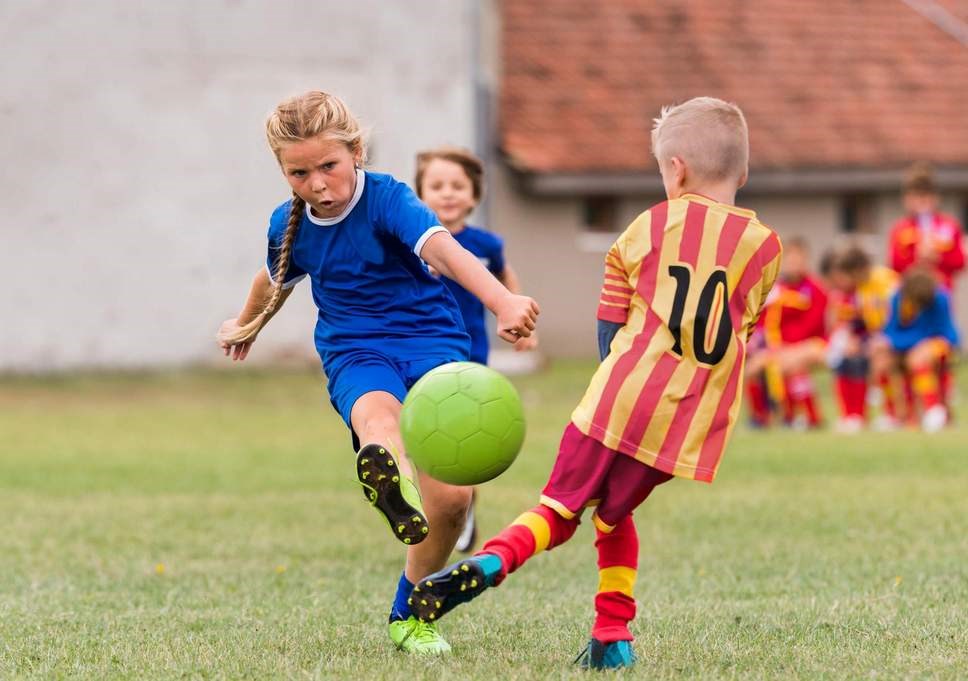 Coaches will often focus upon the first touch of a striker, which allows them to put themselves in the best possible position for a strike on goal, however the following exercises are perfect for teaching players to find the back of the net at the earliest possible opportunity.

This exercise is an excellent option for continuous finishing within the penalty box, with its simplicity meaning that it caters for a range of ages and abilities. Coaches should place two cones on the edge of the 18-yard line, either side of the semi-circle, before splitting players into two teams and placing them on each goal post.

Players begin by running around the cone in front of them, before receiving the ball from the opposite line. Players delivering the ball should aim to feed it into the path of attackers, who should then produce a one-touch finish into the goal. A competitive element can be implemented by stating that the first team to score a certain number of goals wins. Coaches should ensure that players mimic in-game situations by sprinting towards the cone, before checking their runs in anticipation of getting the better of defenders.

Small sided games are often used by football coaches in order to aid the development of passing and moving, however they are also an excellent option for those looking to encourage one-touch finishing. This exercise pits three attackers against three defenders in an area of around 30x20 yards, which allows for a number of different types of shots to be taken. 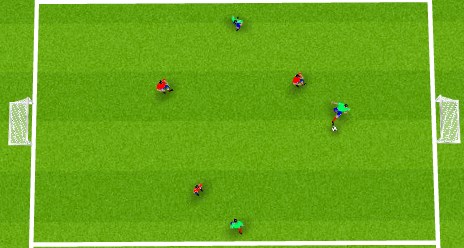 Goals can only be scored using one-touch finishes, with coaches also having the option to instate that a certain number of passes must be completed before shots are taken. The number of players and pitch size can be increased as the development of skills improves, meaning that this is another drill suitable for all types of player.

One-touch finishing does not always mean goals being scored from inside the penalty area, whether it be a curled effort into the top corner of a crisp daisy-cutter past the keeper. As a result, this exercise is fantastic for attackers who are looking to work on their range of shooting. Place ten balls across the 18-yard line, five balls either side of the penalty spot. 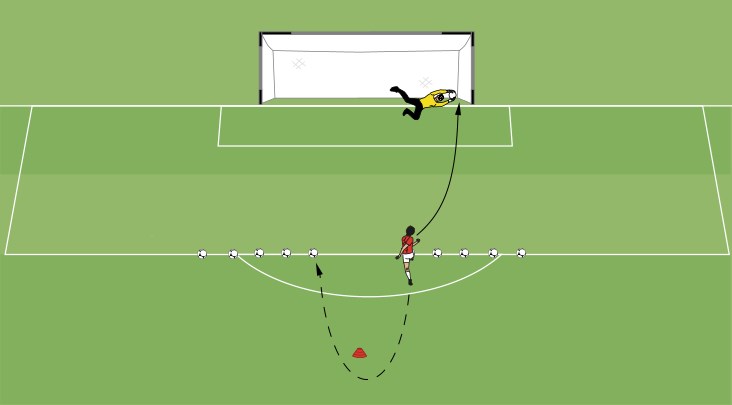 Players should them test their finishing ability, shooting using each ball from right to left with a mixture of techniques. Be sure to keep track of how many goals players score during the drill, whilst also ensuring that they are using both feet throughout.