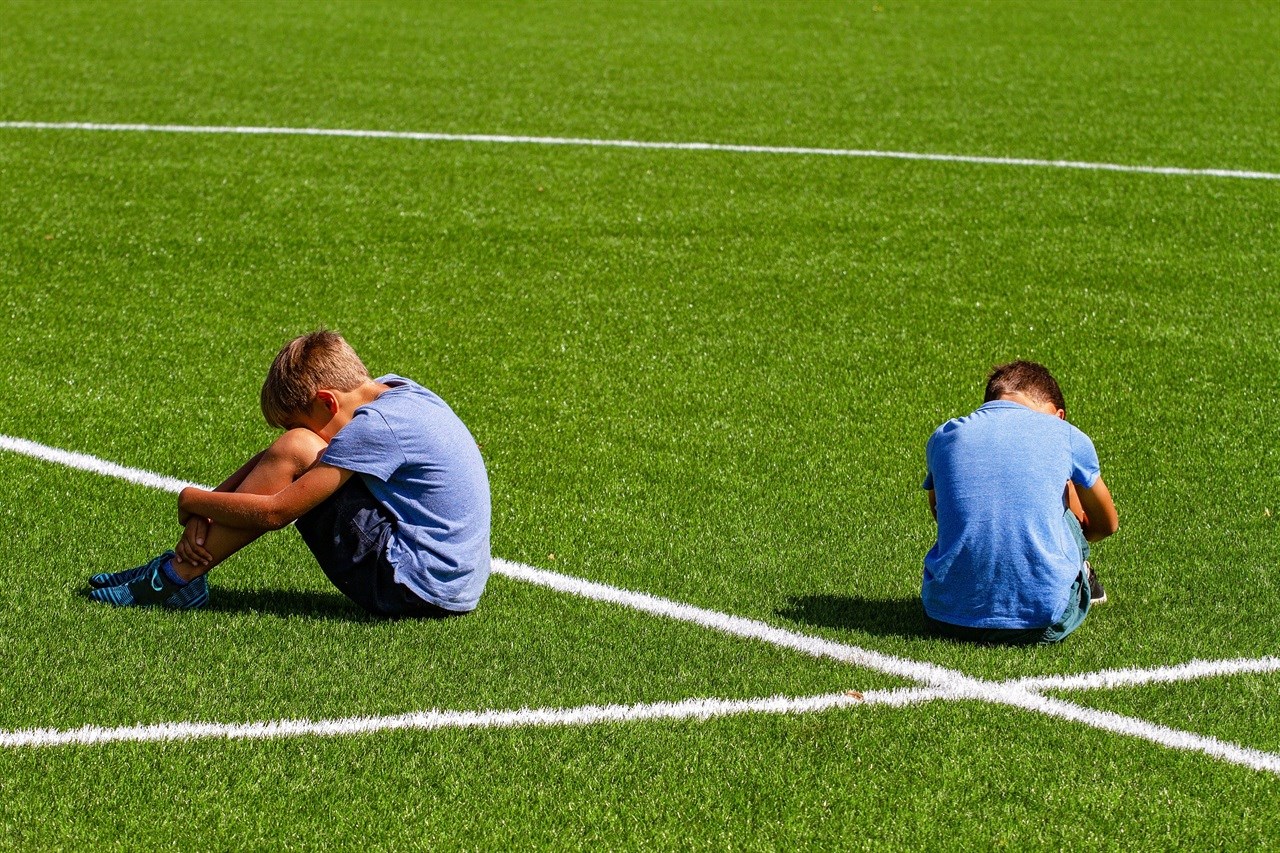 Youngsters are likely to have days in which their desire to participate in sport is lower than others, however those who show a continuous decline in motivation can be cause for concern. The following are among the most common factors behind a lack of motivation surrounding sport.

Is it age appropriate?

Young children will often find it difficult to constantly put in 100% effort, with maturing often leading to the realisation that hard work is always needed. Those who fail to come to such a conclusion are potentially not cut out for competitive sport, meaning that parents must be cautious in how they approach the situation. Being too pushy will potentially deter them yet further in the long run, while the activity in which they are involved in must also be suitable for someone of their age.

Is your child playing the wrong sport?

While playing football or basketball may be appealing to youngsters because of the choices of their friends, such disciplines may not actually be suited to them. As a result, parents can help to guide their children in a particular area, based on their interests, personality traits and physical makeup. Some will thrive in a team environment, while others will prefer to compete as an individual.

Despite it appearing like they have unlimited energy, children can easily become mentally or physically tired, which can effect their desire to participate in sport. With school and extra-curricular activities meaning that youngsters are active throughout the day, this perhaps comes as little surprise, however it will normally be up to parents to recognise exhaustion. So, those showing signs of a lack of effort or a decline in their enjoyment levels may just need a break.

Is the fear of failure too high?

Whether it be from parents, coaches or teammates, it is important to understand when children are under too much pressure to deliver in their particular sport. Those who fear failure are likely to lose motivation when things are not going well, with coaches having to put a greater emphasis on enjoyment, rather than results.