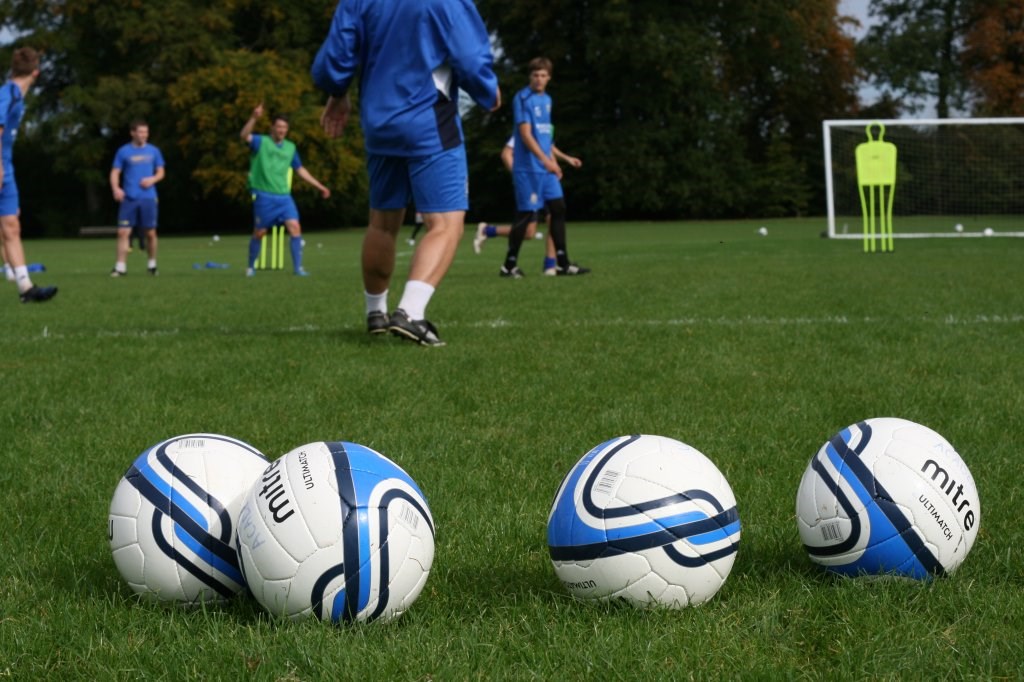 An increasing number of top-flight football clubs are using virtual reality in order to enhance both training and analysis, so is this the future of coaching?

Reigning Premier League winners Manchester City and European champions Liverpool are just two of the English teams who have developed training drills through the world of virtual reality, helping to create a number of different scenarios in the process. The technology has been designed by Rezzil, who aim to improve the cognition, decision making and overall resilience of players.

The thinking behind the use of virtual reality is to ensure that players have a better understanding of the different situations that could potentially play out during a game, whether it be a winger making a run in behind the full-back or a central midfielder hitting a ball over the top of the defence for the striker.

A series of camera angles can be viewed by those using the virtual reality headset, which helps both players and coaches to gain a greater insight into team shape and positioning. With one mistake potentially being crucial in a football match today, virtual reality helps individuals to be more decisive on the pitch, as they will have played out the particular scenario hundreds of times beforehand.

With the headset still on, I am dropped inside a different match in another stadium and offered the vantage point of a goalkeeper as a cross comes into the area. Do I try and catch it? Punch it away? Bodies are everywhere, the action is frantic, the cross comes in... and although I am no goalkeeper, it is obvious I should have been more decisive.

Individual coaching is also an increasingly important aspect of the game, with coaches working with players in order to improve their positioning and ability. While virtual reality has been a part of the game for the last few years, with broadcasters using the technology to cover and analyse matches, the latest advancements actually allow the game to be played.

Players are even required to wear trainers and shinpads featuring sensors in order to take advantage of this new method of coaching and analysis, with those involved even feeling like they are striking the ball when they are doing so in the virtual reality world. There are different exercises and scenarios available, testing reaction time, peripheral vision and skills. At the end of each session, players will be given a score out of 100, based on how well they did in these different areas.

Those who score poorly in a particular area can have their individual training programme altered as a result, while the technology can also alert medical teams to the early signs of concussion thanks to eye tracking technology. While the use of virtual reality is certainly not a substitute for time spend out on the pitch, it is a unique and potentially game-chancing supplement for those at the highest level of sport, with improvements being made without any risk of injury or fatigue.

While it would appear that the use of such technology at an amateur and youth level is still some way off, would this being something of interest to coaches?