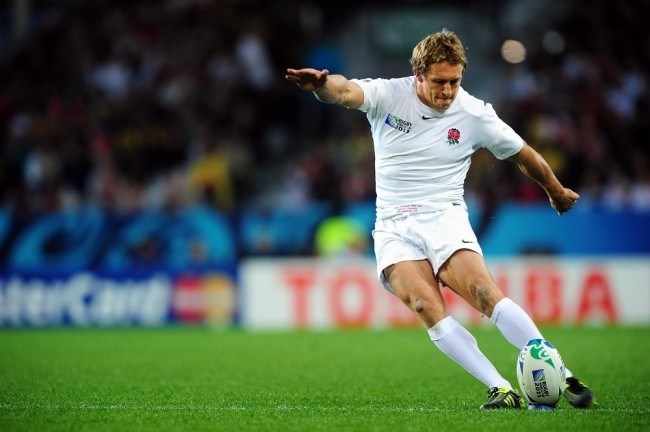 Why Mental Rehearsal Has Become Such an Important Part of Sport

The England cricket team recently produced the sporting moment of the year in winning the World Cup, however not many people will be aware of the visualisation tools used in helping them on their way to victory.

England’s cricketers were lifting the World Cup trophy at the same time as Novak Djokovic prevailed over Roger Federer in the men’s final at Wimbledon, a match that took over five hours to complete. However, both the English players and the Serbian superstar were fully prepared for the situations in which they found themselves in, even if such circumstances could not have been predicted before the start of play.

Djokovic will have played out a series of scenarios in his head the night before his match on Centre Court, with the world No.1 being well-known for his pre-match mental rehearsal, also known as imagery. Many coaches now encourage athletes to visualise plays or potential acts, with Djokovic choosing to do so whilst listening to classical music. The 32-year-old once again eluded how much he relies upon visualisation after defeating Federer in a final set tie break, with the process being useful for recreating the noise of 15,000 fans at SW19 cheering on his opponent.

As far as England’s crickets are concerned, Jos Butler, who scored 59 runs during their victory over New Zealand and was Ben Stokes’ partner in the pivotal super over, stated that he had spent the night before the match going through all possible outcomes in his head. Such visualisation included an unlikely super over. Meanwhile, bowler Chris Woakes visualises bowling a Yorker and the batsmen having to work hard to dig the ball out.

It is now just in tennis and cricket where visualisation is used, with many athletes visiting the venue of an upcoming match the day before, meaning that as few surprises take place come game time. Whilst this is unlikely to be an option for those at a recreational level, this does not mean that mental rehearsal should be ignored. With the margins involved in sport seemingly becoming smaller and smaller, even the most meticulous of preparation can potentially pay off.

Whist some may question its worth, with some even comparing it to superstitions such as wearing the same pair of boots or having the same breakfast on match day, many players will benefit from having a memory even before the game has started. A prime example this is offered by cyclists Mark Cavendish, who despite not being the strongest sprinter around, studied the final stages of race stages in as much detail as possible. The former Tour de France winner believed that he had an advantage over his opponents due to his heart rate being lower because of the fact that he had already imagined every possible scenario.

Research also backs up the use of mental rehearsal, with a study carried out by the Cleveland Clinic Foundation finding that just by thinking of carrying out bicep curls five times a week, for two weeks, participants increased their strength by an average 13.5%. So, the more detail athletes can supply, whether it be the noise made by supporters or the condition of the court, the more impact your mental rehearsal will have.