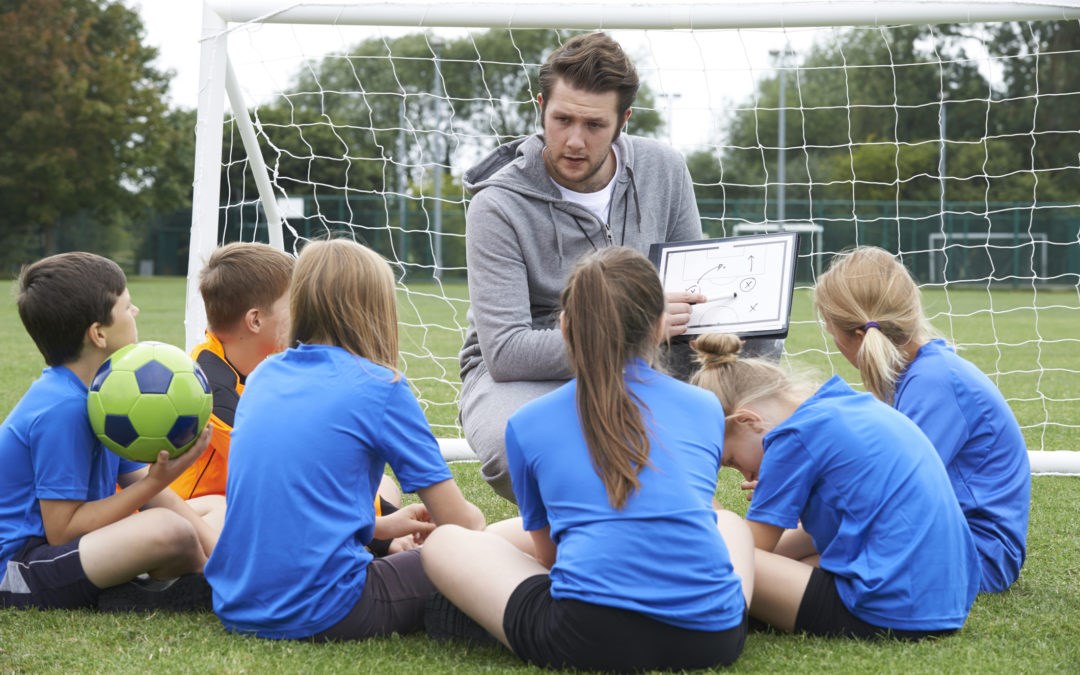 Why it is Important for Coaches to Always Plan Training Sessions

No matter what level of sport it is that you are operating at, it is hugely important that coaches plan ahead when it comes to training sessions, thus avoiding any confusion and giving players the best possible chance of developing.

Those coaching youngsters sports today are likely to have a hundred and one things to think about during the day, with many not being qualified or doing so on a voluntary basis. However, it is hugely important to give at least a small amount of time into planning upcoming training sessions, with failure to do so meaning that time is ultimately wasted on the field.

England DNA and CPD workshops created by the Football Association now take into account the “Plan – Do- Review” model, which provides coaches with a clearer picture of just what sessions should look like. In simple terms, based on the model, the following factors should be taken into consideration by coaches when planning sessions:

Ultimately, the planning of sessions means that those involved can understand how and why they are carrying out exercises, whilst it also helps coaches to stick to the goals and objectives in which have been put in place, rather than deviating elsewhere. Meanwhile, planned training sessions also give young players the best possible chance of reaching their potential, giving them the confidence and support required. As a result, as much time as possible should be put into considering and planning upcoming sessions, with those who do so likely to reap the rewards.

Why Your Child May be Struggling for Motivation When it ...