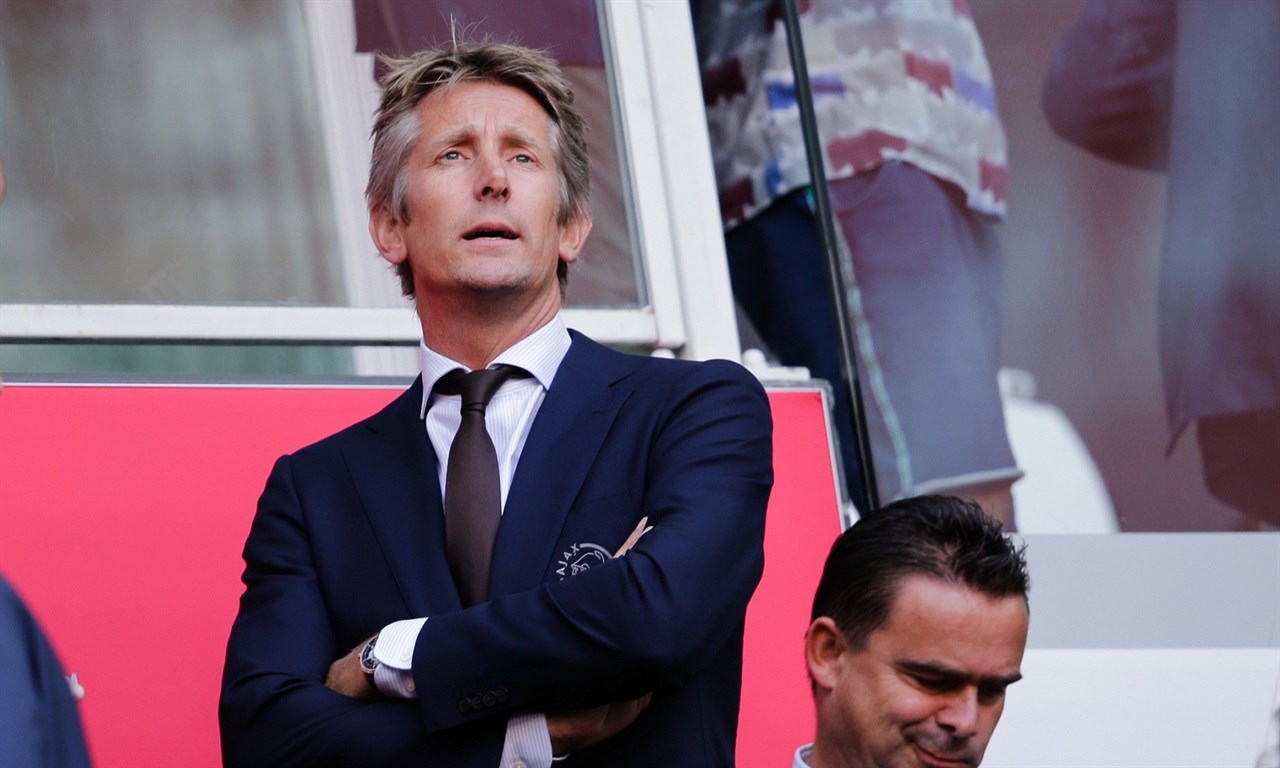 An increasing number of professional clubs are utilising Directors of Football, with many achieving great success. So, just what are their responsibilities and why have they become so important in the modern game?

Manchester United, a club that are used to competing at the very top of both English and world football, have come under fire over recent years as a result of the way in which they operate, with Chief Executive Ed Woodward being criticised in particular. The former investment banker took over from David Gill at Old Trafford back in 2013, with the task of increasing the clubs revenue, in part surrounding their commercial activity. While you could say that Woodward has achieved his goals in this area, announcing sponsorship deal after sponsorship deal over recent years, he has certainly not shone when it comes to transfer dealings and contract renewals.

High-profile arrivals including Angel Di Maria and Radamel Falcao have largely failed to live up to expectations, with the brand of football having seemingly taken a backseat under Woodward. It perhaps comes as little surprise then that United are one of the few top clubs not working alongside a Director of Football. So, just what would such an individual bring to a club such as Manchester United?

A Director of Football effectively takes charge when it comes to identifying and implementing a club philosophy, which includes transfers, structure and objectives. DOF’s must be savvy when it comes to both sport and business, with the focus being on the long-term, meaning that they will often outlast managers, especially in such a results driven business.

The likes of Marc Overmars, Michael Zorc and Txiki Bergiristain are among the current Directors of Football known for their great work in this area, however finding the right individual for the job is often the biggest problem, as they must understand fully how the club works, recognising where potential changes are required. Zorc was quick to ensure that all teams from the academy to first team at Dortmund played using the same formation and style, while he has only hired managers who share his philosophy on football. Meanwhile, Bergiristain has overhauled Manchester City’s academy system following his arrival from Barcelona, helping to attract some of the world’s most talented young players in the process.

In essence, there must be trust between manager and Director of Football for the relationship to work, while some Chief Executive’s will be apprehensive at the prospect of not having a say in matters. However, with the appointment of a Director of Football now potentially being the difference between success and failure, it is likely that we will see a significant increase in the number of clubs recruiting for such a position in the near future.

When it comes to specialisation in sport, the opinion of both parents and players generally differ significantly to what is suggested by science. So, just who wins when it comes to youth sport?