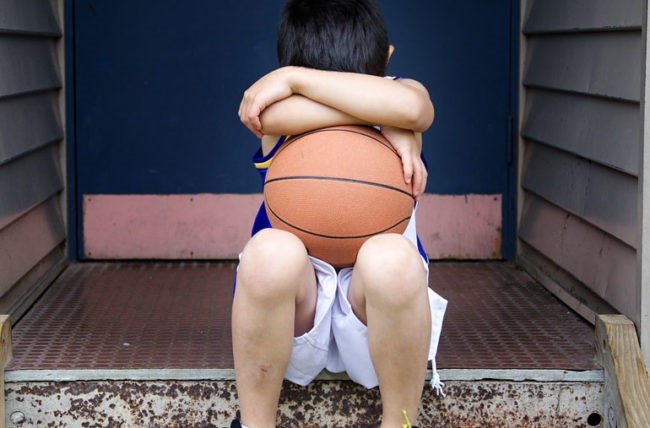 What to Do When Your Child Wishes to Quit Sports

There are a number of reasons as to why youngsters stop participating in sport, which can be as minor as the call of a referee or the fact that they are simply not enjoying themselves anymore. However, understanding the thought process behind your child’s decision can help parents and coaches in terms of how they approach the situation.

The figures when it comes to the quitting of sport amongst youngsters is alarming, with around 70% of children stopping by the time they turn 13, never to return again. The top reasons for such actions are as follows:

The desire of children to quit sport often leads parents wondering if this is a trait that will stick with them later on in life, however there is little research to suggest such a notion. However, with other reasons for quitting being put down to embarrassment from peers and other external pressures, it is important to understand that not everyone has the attention span to be involved in sporting activity.

Whilst those who stop participating when they are extremely young has less of an impact, as children get older, such actions become more significant. Children and their parents can all be effected, with sports often being viewed as an excellent way for youngsters to stay active and interact with individuals of the same age. Research also suggests that those who play sport will tend to go on and gain better grades at school, as well as demonstrating better behaviour. As a result, it comes as little surprise that parents are motivated to keep their child playing some form of sport.

How to Talk to Children About Quitting

Perhaps the most effective way of ensuring that your child retains an interest in sport is to prepare them before they actually start. Discuss the time commitment that is required, as well as other expectations that will be placed upon them. However, for those who already find themselves in a position in which their child wishes to quit, it is important to understand their motivation, or lack of it.

Be sure to ask whether they have had a change of heart for a particular sport or if there has been a particular situation that has lead them to such a decision. Upon gathering such information, parents are them in a situation as to where they can begin to engage their child in terms of managing their commitment, including what can be done to improve the situation.

Be Sure to Talk to Your Child’s Coach Too

Parents and coaches must make sure that they communicate during such a time also, potentially working together in order to resolve any issues that have arisen. Whether there is a problem with the training methods, interactions with teammates or an incident has occurred during a match, coaches can often play a major role in resolving such issues.