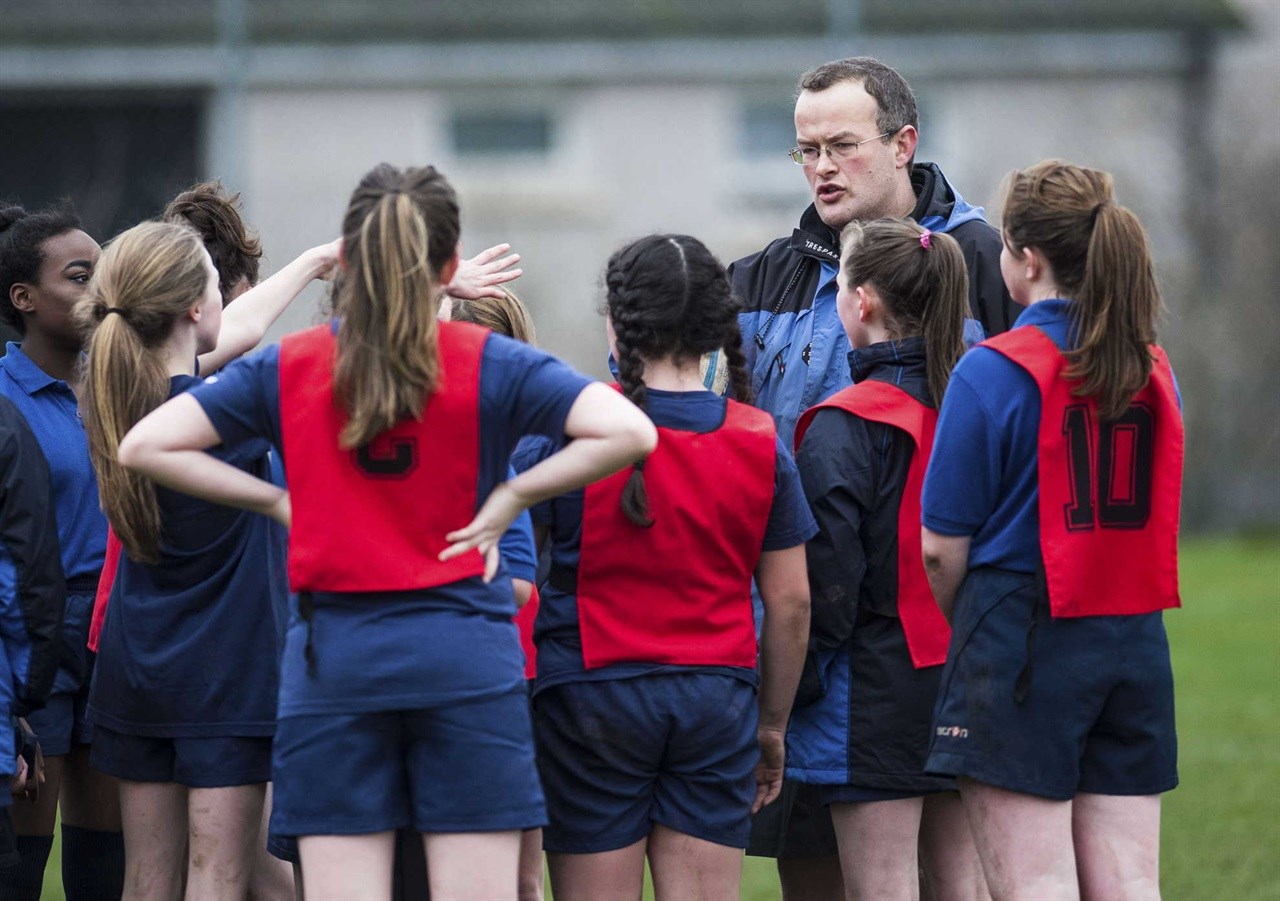 The Differences Between Coaching Boys & Girls

Whilst this is often seen as something of a controversial subject, many coaches will have opinions on the differences, if any, when it comes to training male and female athletes. Whilst there are many similarities, there are perhaps also some differences which should be explored and understood.

There are often some minor differences in terms of how male and females approach sport, which will potentially effect the way in which coaches operate. So, let’s take a closer look at some of these potential variables.

Some coaches have pointed towards their belief that females are easier to train, as they tend to be more open to change. Girls are often willing to try new techniques, especially if it will allow them to perform better on the field or court. Meanwhile, females are likely to have more respect for their coach from the off, with males sometimes reserving judgment. As well as this, females are generally keener to please coaches, giving 100% effort in doing so. As for males, they are sometimes too sure of their own ability, meaning that they may not like being told what to do. Coaches involved with male athletes must understand that they may not immediately have their trust and respect, meaning that time must be taken in order to prove yourself.

Of course, all athletes are likely to struggle with confidence at times, however this is something in which females in particular will have to overcome. Even at an elite level, many of the world’s leading sportswomen have suffered in this area on the biggest stages, while males seem to ooze confidence. Girls often fail to give themselves the credit in which they deserve for the talent and hard work in which they have put in, with their confidence being based on what those around them believe. Females are also likely to be more forthcoming and open about any lack of confidence, whilst males will often hide such feelings. As a result, coaches must often be more diligent in discovering any confidence issues with boys, with learning from failures being key too.

While criticism is not a suggested method of coaching when youngsters are involved, it can be effective when used constructively. As a result, it is important to understand that females will potentially take any criticism personally, even if it was aimed at the team as a whole. Meanwhile, males are likely to dismiss any general criticism, believing that it was not intended for them. Boys are also more likely to want to prove coaches wrong, with the respect of their teammates potentially being on the line. As a result, it is important that coaches do not use derogatory criticism, especially when it comes to girls, carefully explaining that performance-based communication should not be taken personally at any point.

Chemistry is undoubtedly important for any sports team, however it can perhaps be even more crucial when it comes to females. For girls, their ability to connect and maintain relationships is often one of the most important things, while for boys, their standing in the team and what they do is key. In simple terms, good chemistry is valued highly by female athletes, sometimes being viewed as even more important than winning itself. As a result, coaches should look for as many team bonding opportunities as possible with girls. Those in charge of boys should consider allowing chemistry to develop more naturally, with it being desirable, rather than crucial.