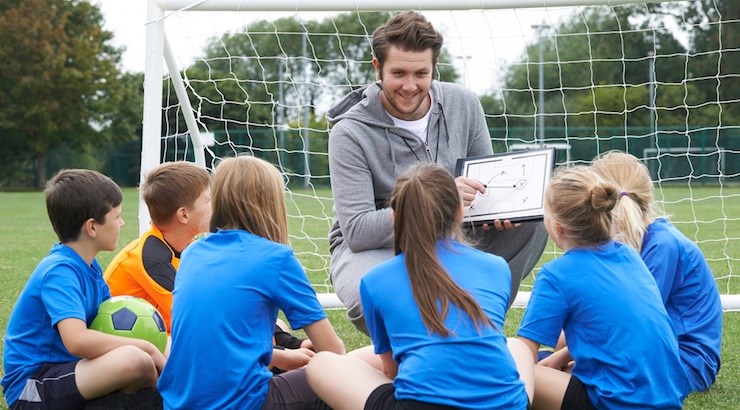 The Best Parents to Have Around, According to Youth Sport Coaches

Parents are capable of helping to create a positive sporting experience for youngsters, should they both listen to their children and understand their goals. So, just who are the best type of parents when it comes to youth sport?

Parenting style undoubtedly impacts the emotional state of youngsters involved in team sports, whether it be positive or negative outcomes for children. With sport now being part of the fabric for many families, it comes as little surprise that parents have also become more involved than ever before. Parents are able to enable kids to understand and interpret sporting experiences, act as role models and effect behaviours, attitudes and beliefs. However, with parenting young athletes being more intricate than ever before, the following points must be taken into consideration.

Parenting regularly occurs in complex social situations, especially when sport is involved. Parents are in communication with other parents, coaches and children, meaning that they face a range of demands, each requiring unique skills in order to facilitate positive experiences onto youngsters. As a result, a larger amount of education and support has been called for, with parenting generally being broken down into two styles.

Firstly, a style that supports children’s autonomy, which is particularly effective when it comes to increasing motivation and positive experiences. Such parents allow their children to problem solve on their own, rather than controlling their behaviour. Meanwhile, others will provide clear boundaries and guidelines in which their children operate under, meaning that they are more likely to be involved in their child’s sport, whilst fostering less independence.

Research also suggests that parenting practices must also be taken into consideration, with such practices often being associated with either positive or negative outcomes for children in sport. An example of this comes from a study into junior tennis, which looked at the opinions of coaches, players and parents. Findings suggested that parenting practices including financial support and unconditional love positively influenced players development, whilst a lack of emotional control and criticism had a negative effect.

Meanwhile, it is generally preferred that parents assist with game preparation and a focus upon effort, rather than results and drawing unnecessary attention to themselves.

Elsewhere, a study carried out by the University of Alberta looked into parenting in competitive female youth team sport, with coaches being asked to nominate the best sports parents in which they had worked with in the past. Such individuals supported players in a range of ways, including allowing for independence and supporting goals. Meanwhile, exemplary parents also built strong relationships in the sporting environment, as well as being in tune with the emotions of young athletes.

A large proportion of parents are now aware that children should be in a position to sample a range of different sports, rather than focusing on one particular discipline. However, it is also important not to overdo things, with youngsters being at risk of overscheduling. It is crucial for kids to retain a good balance, with parents having to ensure that they maintain time for active play. As a result, it is important to listen to your child and understand their goals from sport, as well as considering how your action will potentially effect them.