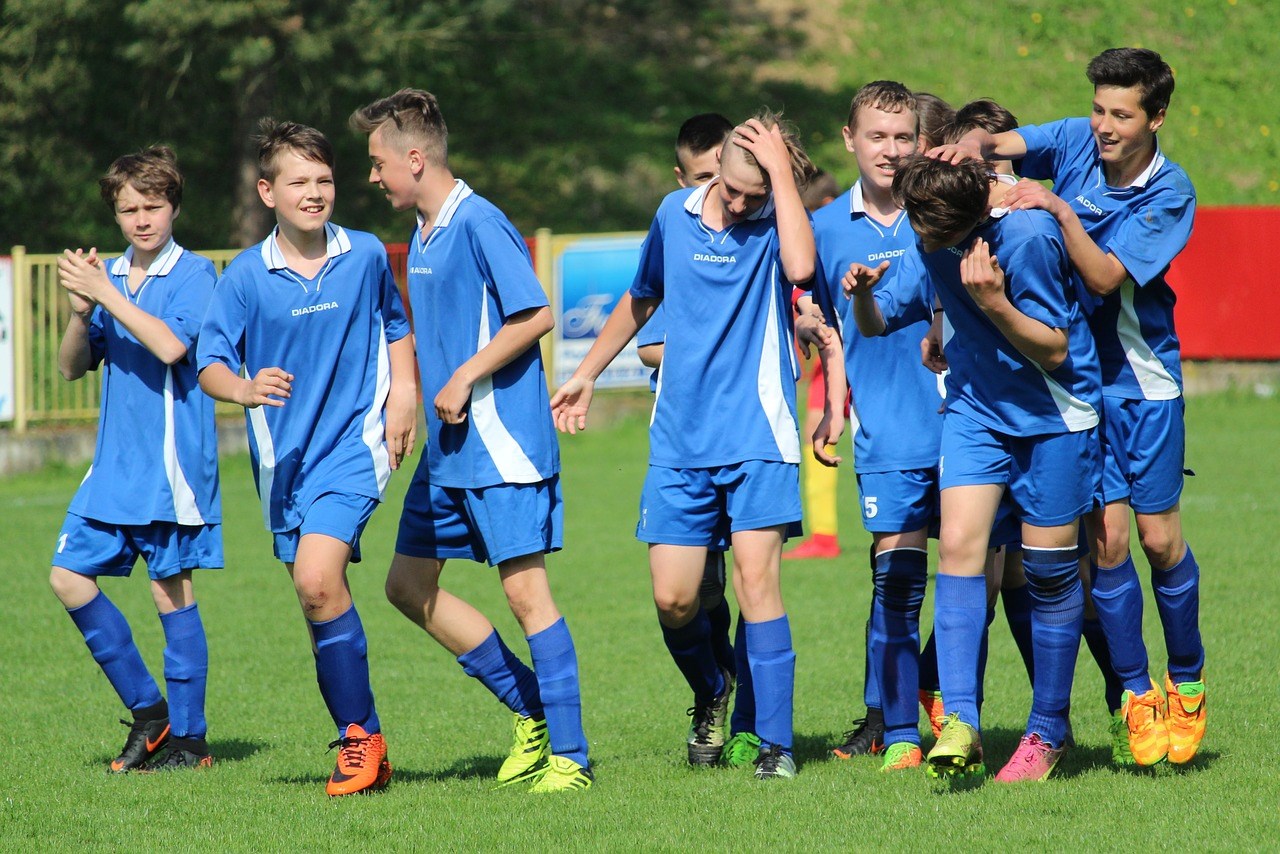 Some believe that coaches should step in when a sporting encounter involving children reaches a particular scoreline, due to the negative impact it can have upon those on the receiving end. While this appears to be an empathetic rule that has the best interest of youngsters in mind, some believe that is actually hurting the players on both sides.

This is because of the belief that children know when they are good at an activity or not, which includes sport. As a result, the mercy rule could actually emphasise disparity, rather than sparing kids of hurt feelings. Meanwhile, the mercy rule also denies the possibility of comebacks, while it also often prevents substitutes gaining game time. Perhaps most importantly however, the rule also means that youngsters potentially do not understand how to deal with losses.

While losing should not be viewed as anything shameful, does a heavy defeat have a negative effect on youngsters? So, should a football team losing 5-0 carry on until the end of the match in an attempt to teach children that failure is not something to be afraid of?

The mercy rule can also have an impact upon how the winning team plays, with players potentially turning down clear opportunities to score a goal or make a simple shot in basketball, making competing less rewarding in the process. Youth sport offers kids the opportunity to regularly compete and socialise with others, something in which many believe the mercy rule stops.

Others believe that rules must be in place in order to not humiliate youngsters, whether that be the mercy rule or another version. Coaching is perhaps more important, with those working with children having to understand their feelings in different situations.

One radical solution that has been put forward is to not keep track of the score until children reach a certain age, putting a greater emphasis on fun. However, with this being unlikely to occur anytime soon, the mercy rule will continue to be adopted in some leagues and tournaments.