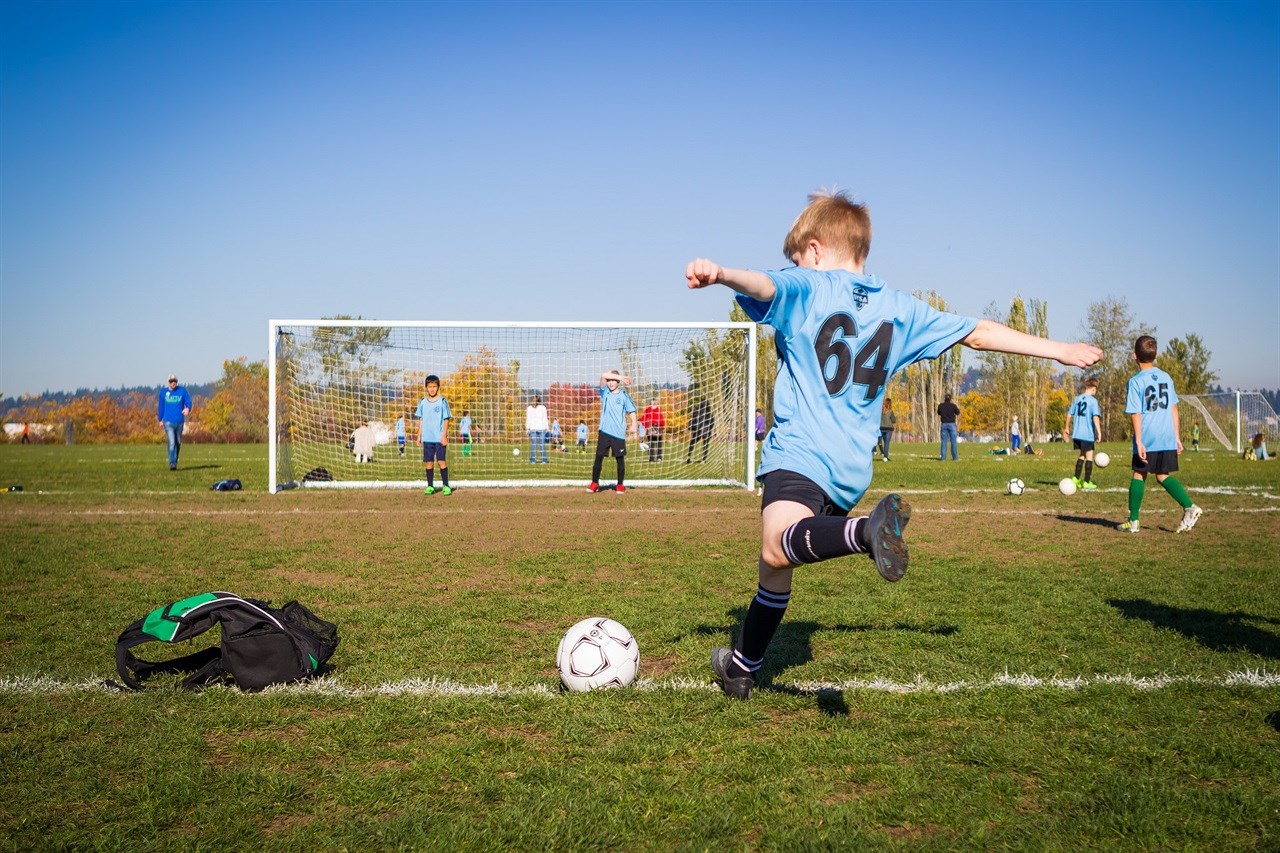 Research Shows One in Three Children Are Not Active Enough

With a recent study by Sport England suggesting that one in three children do less than 30 minutes of physical activity per day, half the recommended amount, just what is being done to combat such figures?

An online survey carried out by Sport England also concluded that girls are less likely to be as active as boys, while the least active age group was 13-16 year olds. Meanwhile, kids from poorer families also did less exercise, with sports minister Mims Davies branding the results as “simply unacceptable”.

Government guidelines state that youngsters should take part in some form of physical activity for 60 minutes or more each and every day, with half being made up by exercise during the school day and the other half outside. However, with the research finding that 28% of children reach such a level at school, compared to only 22% outside of school. So, just how active is your child on a daily basis?

There has also been evidence found that ethnic background and family income can impact activity levels among youngsters, with girls from Asian and black backgrounds being less active than children from other communities. Meanwhile, 86% of kids from the highest-earning families were able to swim 25m by themselves, compared to 42% from families with low income.

The type of activies in which children carry out also change as they get older, with simple games such as tag being popular amongst younger age groups, whilst team and organised sports tend to take over by the age of eight. As a result, Sport England want to see an increased focus upon health and wellbeing among children, with parents and schools being put under pressure to address such failings in physical activity.