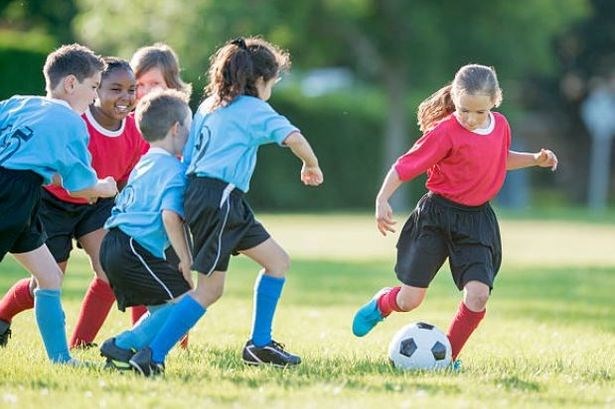 New research suggests that two thirds of parents admit to being worried about their children playing sport, especially those who are involved in mixed-gender teams, while rugby was considered to be the most unsafe sport.

A recent study carried out by sports insurance provider Insure4Sport found that there is an increasing opposition when it comes to children playing mixed-gender sports. In fact, almost half of the parents involved in the study stated that they were opposed to their child playing sport with the opposite sex. Such opposition has been put down to the safety of youngsters, with many believing that kids should only train and play with their own gender. With over 2,000 parents having been questioned, one in five admitted that they had considered stopping their child playing a particular sport due to the dangers involved, particularly in terms of potential injuries.

Rugby is considered to be the most unsafe sport in the eyes of parents, while disciplines including horse riding and skateboarding also lead to worries in terms of head injuries, broken bones and concussion. Those involved in sport have asked parents worried about the involvement of their children in such areas to “do their homework” before putting a stop to participation, with many clubs now offering taster sessions, which will often answer many questions in which you may have.

Safety is the number one priority for the majority of youth sports teams and clubs, with good coaches now standing for aggressive play at any time. Meanwhile, providing your child with the correct equipment, whether it be shin pads or a scrum cap, will often further put your mind at ease. Elsewhere, an increasing number of coaches are first aid trained, meaning that there should always be someone on hand in the case of an event occurring.

Meanwhile, sports including tennis, swimming, badminton and basketball were considered to be among the safest sports. While no sport is ultimately completely risk-free, there are a number of ways in which such risk can be minimised. Risk assessments are certainly one measure that must be taken, whilst purchasing the correct equipment and ensuring that players carry out thorough warm-ups are also necessities.