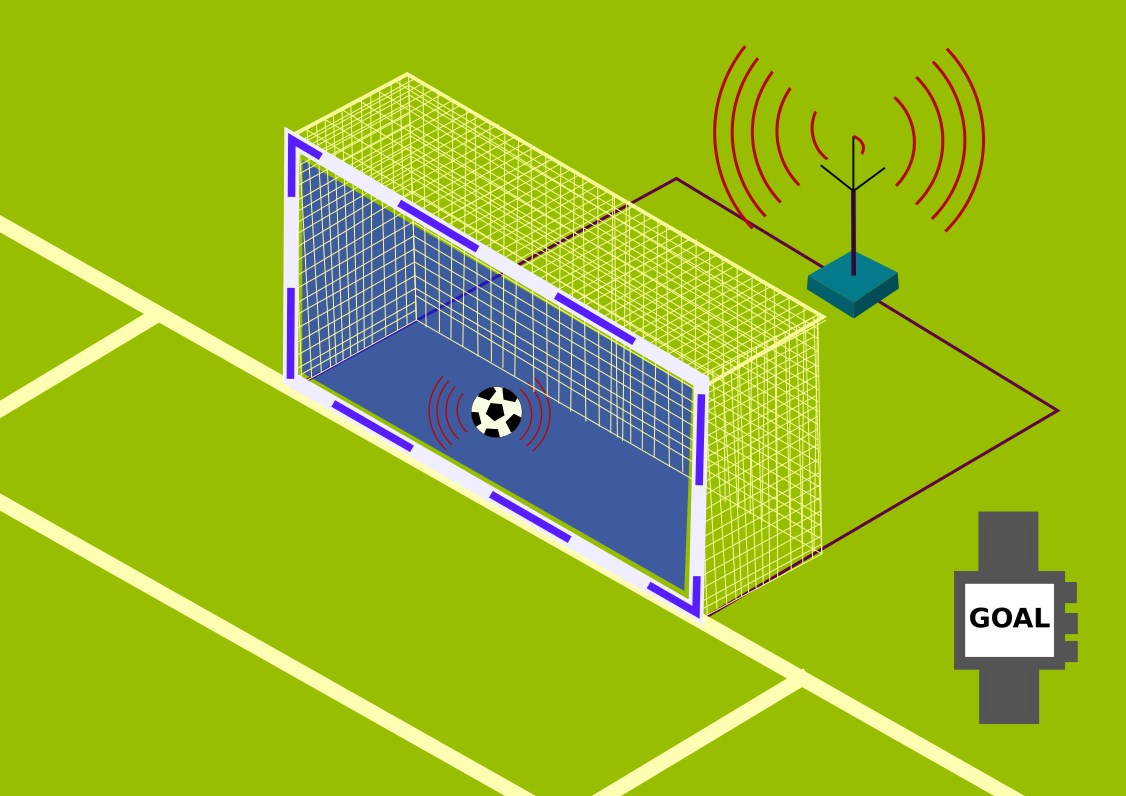 A recent survey found that one in four sports fans would like to see a greater use of artificial intelligence technology used in games, especially when it comes to aiding officials in making decisions.

The introduction of Video Assistant Referees (VAR) has been criticised in some areas, largely due to the time taken for decisions to be made, along with many feeling that it has taken the magic out of football. A survey of over 2,000 sports fans also found that one fifth of participants would like to see more investment into performance analysis technology, along with tech which helps coaches scout players and make predictions surrounding an opponents strategy.

Research was commissioned by IBM, the RFU and Wimbledon, with 2019 having already been a standout year when it comes to sport. More fans have been reached than ever before, however technology is not just for spectators, with players and coaches potentially reaping the rewards of advancements in this area. Players and coaches can take advantage of technology when it comes to both training and matches, which will also provide a better viewing experience for fans.

Elsewhere, the study also found that many believe that there should be greater investment in sport at a grassroots level, with Leatherhead FC, who currently play in the seventh tier of the English game, being one team who has put more money into technology last season. Leatherhead started to use technology for both pre and post-match analysis, along with the scouting of opponents, including coaches and players. Overall, the investment was extremely worthwhile, with the team having improved its game noticeably, ascending 12 positions in the league table.

Whilst this may not be a realistic investment for most sports clubs due to a lack of funds, there are a number of ways in which technology can be of benefit, with Spond saving coaches both time and effort when it comes to organisation. In fact, the app has been found to save coaches at least two hours per week over other services, making it a must-have for all.