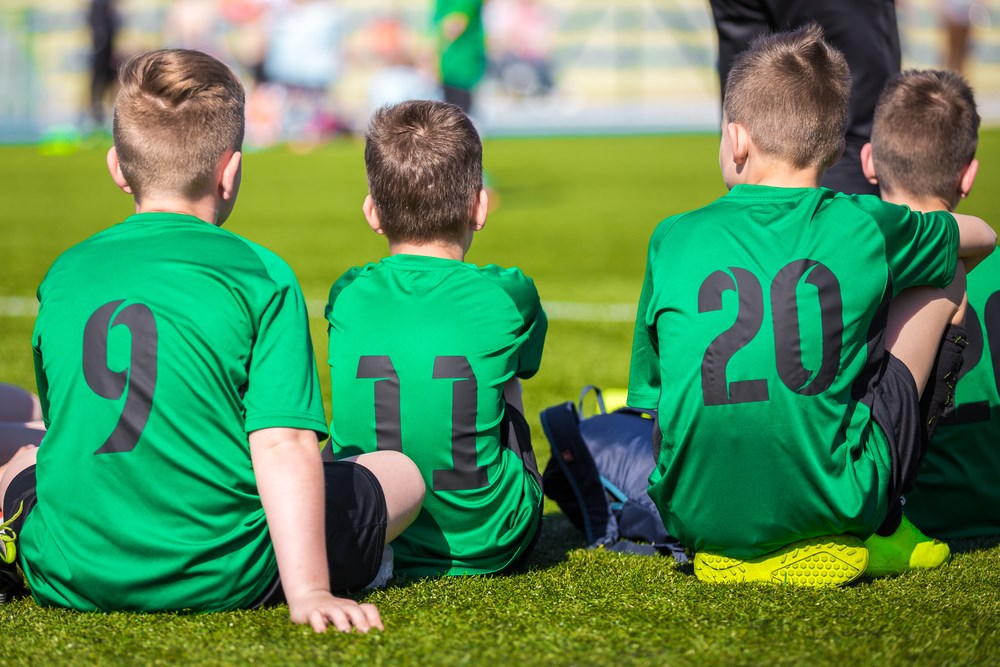 Is Cost the Reason Why Kids Do Not Participate in Sport?

Whilst many parents will wish for their child to participate in sporting activity in order for them to have fun, socialise and exercise on a regular basis, many are not in a position to do so due to the significant costs involved.

Despite the pros undoubtedly weighing the negatives when it comes to youth sport, a recent survey carried out by the Utah State University in the United States found that just 38% of children aged between 6-12 played team sports on a consistent basis. The research concluded that reasons for a lack of participation included the costs involved, inconvenience and a lack of enjoyment.

It is believed that the average amount of money spent in the US on sport was $692 per child, per year, the equivalent of around £570 in the UK. As well as this, sports including football, gymnastics and tennis were found to be the most expensive for children to participate in. As a result, it comes as little surprise that youngsters from low-income homes are almost half as likely to play in sports, when compared to children from families with higher incomes.

Travel is one of the main costs when it comes to youth sport, whether it be transport to training or matches. Elsewhere, registration fees are also a significant cost, which do not include the price of kit, equipment and tournament fees, which vary from sport to sport. Meanwhile, many parents are having to cover the fees involved for one than one child in many cases, something which can be difficult for any family.

Although many organisations and governing bodies in the UK are working hard in order to make sport more accessible, there are still concerns at youth level if something doesn’t change sooner rather than later. However, the professionalisation of sport is also believed to be a factor in a lack of participation, with clubs having become fixated upon results and scouting.

Many often forget that the ultimate aim for sports coaches should be that children fall in love with physical activity, learning and remaining healthy along the way. National sports strategies are now focusing on children living in communities with below-average participation levels and income, in the hope that this will increase involvement across the board. With sport benefiting youngsters in a range of areas, it is important that we ensure that the obstacles standing in the way of participation are limited as much as possible.