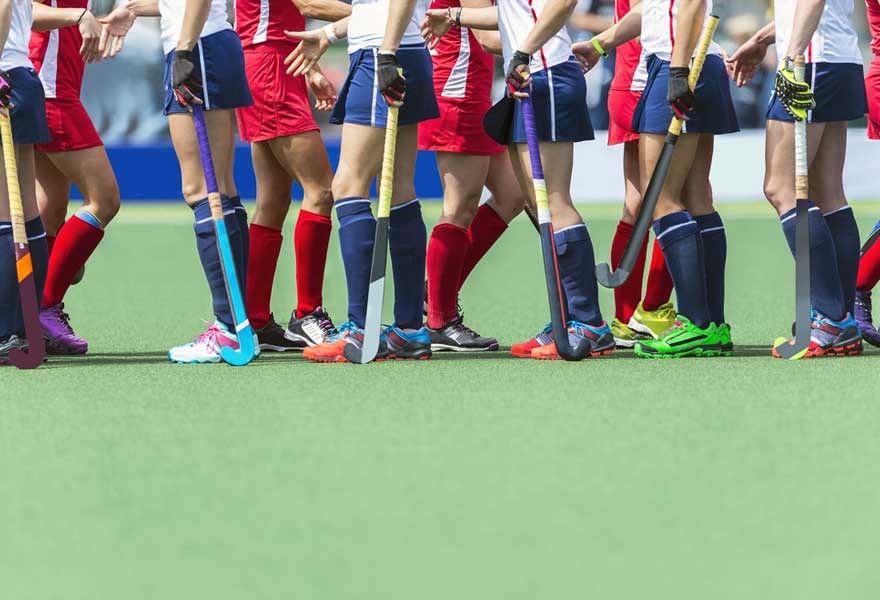 How to Teach Children to Be Good Sports, Rather Than Sore Losers

Knowing how to lose gracefully is an important asset for any youngster, as it will set them up well for what life will throw at them. However, just how can this be taught?

Last year, controversy surrounded Serena Williams when the American superstar was defeated by Naomi Osaka in the final of the U.S. Open in New York. Williams had received numerous penalties, before she accused the umpire of sexism. However, the tennis world was divided when it came to her actions, and while some agreed with her protests, others believed that her actions showed a lack of respect and were not sporting.

Whatever your opinion was on the matter, the situation provided an excellent opportunity to educate youngsters on the idea of good sportsmanship, as well as actions both on and off the playing field or court. Athletes across the world are role models for children, due to the fact that they have worked hard in order to achieve their goals. However, many can become disconcerted when poor sportsmanship is demonstrated. Parents and coaches are in the best position to discuss the handling of situations and overcoming emotions in sport, by stressing the importance of their actions.

The fact is that children will often react that what they perceive to be an injustice, which can happen on a regular basis where sport is concerned, whether it be a refereeing decision or goal against the run of play. The thing in which kids must learn is how to respond to such situations, which requires them to recognise that people make mistakes and that injustices will occur from time to time.

Meanwhile, it is important for youngsters to know that they are able to state their point of view, as long as it is done so in a respectful manner. Tantrums and insults will only weaken their argument or position, meaning that it is not a matter of ignoring the situation, but rather defending their position in an appropriate manner.

It is important for authority figures to also make children aware of the difference between an unfair decision and the frustration in which they may be feeling when things do not go their own way. As a result, it is key that excuses are not looked for or blaming others does not take place, with learning to deal with the frustration being of greater importance.

Elsewhere, young athletes must quickly understand that whether they win or lose, they will become better people as a result, as well as demonstrating a respectful attitude and taking into account the considerations of others.