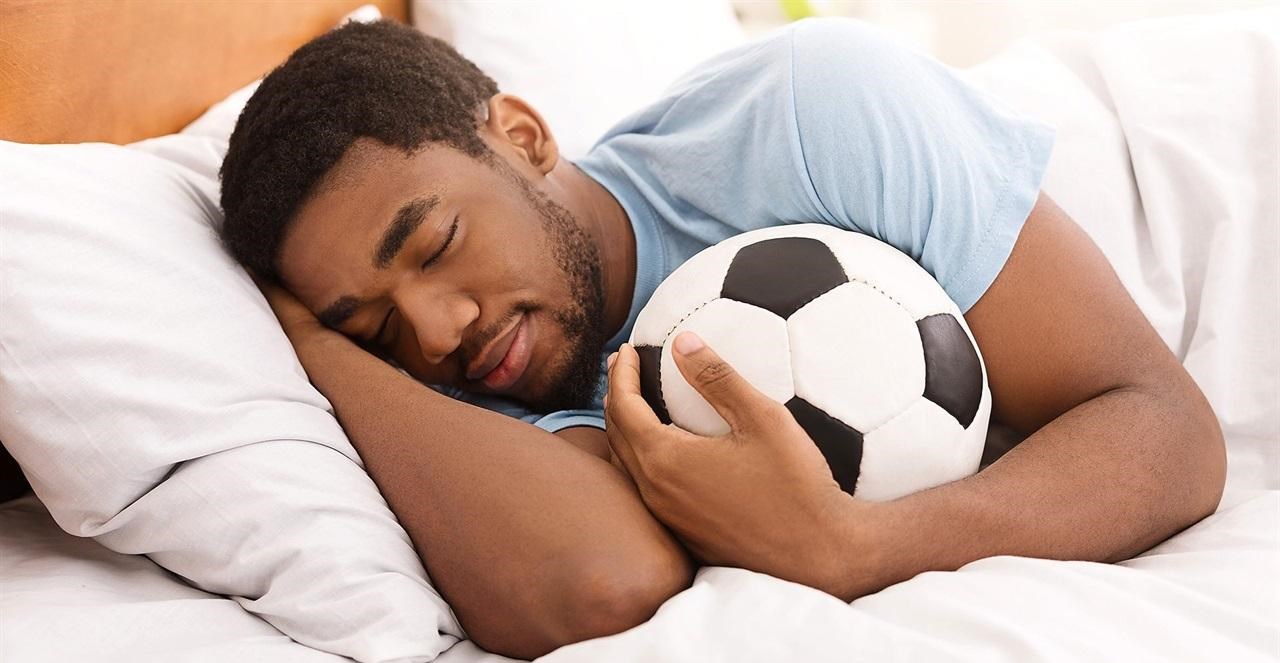 It has long been understood that sleep can play an important role when it comes to sporting performance, so just how can athletes ensure that they maximise their potential in this area?

Those who are able to get a sufficient amount of sleep on a regular basis are likely to be better placed to deliver on the field, court or track, due to the benefits when it comes to recovery and concentration. So, what are the best tips for sleeping like a professional athlete?

Many think of eight hours as being the holy grail when it comes to sleep, however research has actually shown that sleep patterns follow a 90-minute cycle, with individuals moving between non-rapid eye movement (NREM) and rapid eye movement (REM) sleep. As a result, athletes should try their best not to disrupt such patterns, whether it means sleeping 4.5, 6 or 7.5 hours at a time. It is also important to stick to a regular wake-up time, meaning that individuals may have to alter the time in which they go to bed.

In order to maximise recovery, people must think about sleep over the whole week, rather than on a nightly basis. Experts have suggested that 35 sleep cycles should be completed within a seven day period, working out at five per day. So, those who know they are going to up late one night should plan ahead, sleeping more beforehand in order to compensate.

Recovering from a competitive match or a tough training session does not mean going home and immediately going to bed, with there being a number of additional methods available to athletes. Controlled recovery periods are the theory of taking personal time for yourself, whether it be meditation or sitting/lying in a calm environment. It is little surprise that a large proportion of professional sports teams incorporate such period into their schedules.

The minutes after you wake up are just as important as those beforehand, with the actions carried out after resting potentially determining how well you recover. Those who delay logging on to social media, instead focusing on refuelling and performing some light exercise are almost certain to be in a better position to attack the day.

Many sleep experts encourage individuals to sleep in the foetal position where possible, while positioning yourself on the opposite side to your dominant one is also advantageous. Meanwhile, breathing through your nose often leads to a better night sleep, with those who breathe through their mouth often being disrupted.

How to Boost Training Sessions

How to Boost Training Sessions

With training being crucial when it comes to strategy, the development of skills, teamwork and fitness, it is important that coaches aim to get the most out of each and every session.