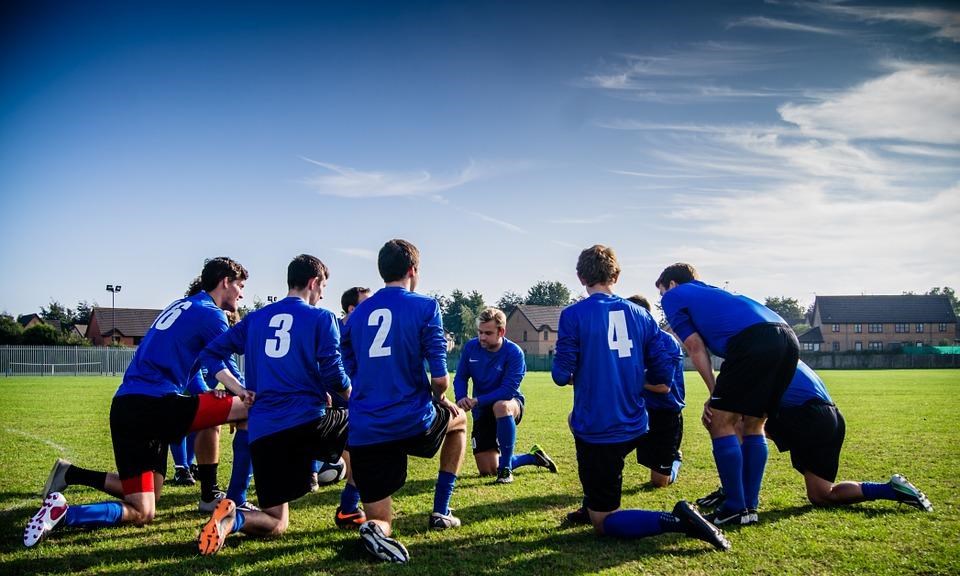 How Players Can Learn from a Defeat

Defeats in sport are often viewed negatively by coaches and players, however it is important to understand that such an event can actually be the catalyst for positives in the future. So, just how can players best react to a disappointing loss?

No matter what the sport, defeats can generally be addressed in two ways. The first focuses upon the shame of losing and the negative connotations surrounding it, while others will look towards growth and improvement, as well as future successes. So for coaches, especially those involved in youth sport, it is important that the emphasis is on learning, rather than disappointment.

Whether it be Rory McIlroy coming back from his final round capitulation at the Masters, Liverpool’s Champions League final loss at the hands of Rory McIlroy or Andy Murray’s succession of Grand Slam final defeats, there are endless examples from professional sport of players responding well to setbacks. Knowing how to deal with failure is something in which many athletes have in common, while the motivation to succeed is also often then greater.

Part of dealing with defeat is putting yourself in a position to potentially risk losing again, which shows courage and resilience. Those who fail to do so are unlikely to find themselves with an opportunity to right their wrongs, meaning that there is no shame in admitting past mistakes and going again. Learning from defeats involves recognising, analysing and working on mistakes, with the best coaches encouraging this process.

The following are among the ways in which players can learn from defeats:

Life Balance - Players must find other areas to enhance their self-worth outside of sport, with those who are able to build something of a portfolio in this area being able to switch off when necessary.

Fear of Failure – The memories of past defeats will often provide all of the motivation that is required for players to raise their game enough to achieve success in the future.

Winning Isn’t Everything – While it may feel like it at the time, winning is unlikely to be your main reason for participating in sport, with socialising, enjoyment and fitness being of greater importance.

Turn Weaknesses into Strengths – A defeat can often highlight areas where improvements can be made, meaning that they should be regarded as a positive, rather than a negative.