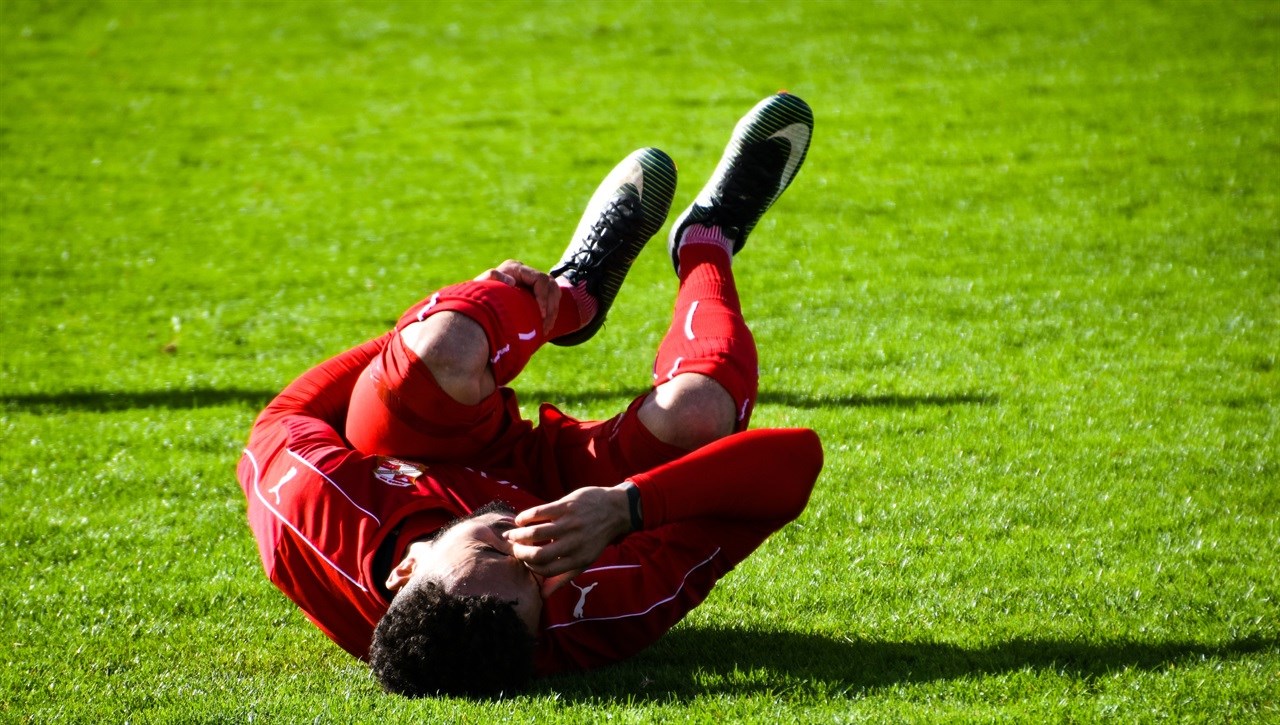 How Much is Too Much Training?

The question surrounding just how much young athletes should be training is often raised, however this really depends on the individual, as well as the type of training that is being carried out.

The 10,000-hour theory is widely regarded by many as the benchmark for anyone who wishes to learn and master a new skill, however this effectively means that youngsters must put in between 10-20 hours of training on a weekly basis, something that is hugely unrealistic for many.

The total number of hours in young football players spend training is likely to be dictated by the age of players too, with those aged under 10 spending between 4-6 hours per week, compared to 12-16 with those who are 16+. However, this level of training is fairly minimal when compared to other sports, with cyclists involved in the national program training 10 hours per week on average between the ages of 12-16, rising to up to 40 hours at 17-20.

The type of training in which children carry out is also of huge importance, with the emphasis revolving around enjoyment and development at all times, as opposed to competition. Those in other countries focus on the quality of training sessions, rather than the quantity. Young footballers in Spain focus on ball control and passing and moving from a young age, however the hours in which they put in does not place them under physical or psychological stress. As a result, they are allowed to develop at their own speed, as well as taking responsibility for progress, while still enjoying other areas of life at the same time.

As well as this, the UK’s counterparts do not put as much emphasis on physical development, with the pressure to win often being too much for coaches to overlook. As a result, development is often relatively short-term, with an increase in fitness through additional training sessions actually having a potentially negative impact upon young bodies in the long run.

It is important that coaches check-in with their players when it comes to their energy levels, which may appear to be a simple process, however it is often one that is overlooked. The easiest way to see if athletes are being overworked is to hear it from the horses mouth, with the necessary changes being made off the back of such conversations. Overloading players can effect both their mental and physical state, with individuals having to listen to what their bodies and minds are telling them.