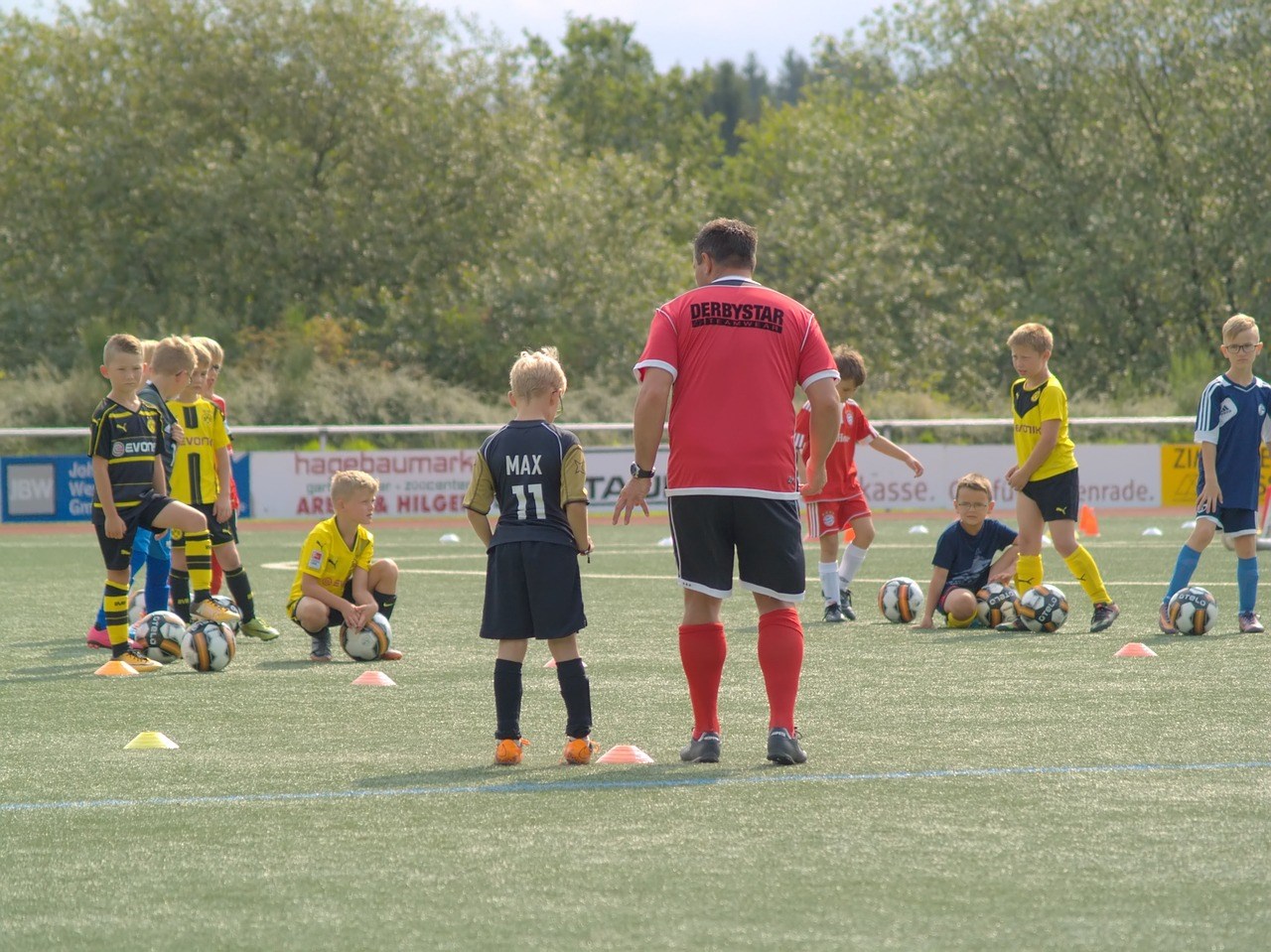 How “Micro Tactics” Have Changed the Face of Football

Football is constantly evolving, with the days of all teams utilising a 4-4-2 formation being over. Modern-day managers, such as Jurgen Klopp and Pep Guardiola, have helped to revolutionise the sport today, with the best teams being able to move between strategies, rather than sticking to one simple game plan.

Whilst some will still argue that having a strong and clear footballing identity is a must, it is clear that the ability to take advantage of micro tactics is perhaps just as important. So, just what does this mean for football and coaches themselves? Let’s start by taking a closer look at just what micro tactics actually are.

Micro tactics is a complex form of coaching, which clearly defines each individual players role within the team. However, within football, micro tactics involves not drawing a line as to where not to tell players what to do, with individuals unlikely to enjoy being restricted due to limitations placed upon them. Meanwhile, micro tactics also takes into consideration the abilities of available players when formulating strategies, allowing coaches to get the most out of a group.

With coaches at the highest level not being afforded the luxury of time in order to build a successful team, whilst players themselves are also hoping to reach the highest level. However, the likes of Klopp and German national team boss Joachim Low have been given time needed in order to get their messages across, with their teams reaping the rewards as a result.

The introduction of positions such as “defensive targetmen” and “fantasticas” further demonstrates the evolvement within football, with micro tactics only set to become more common in the future. So, for coaches today, it may well be worth looking into micro tactics ahead of an upcoming fixture, taking into account the available players and opposition, before coming up with a strategy that will give you the best possible chance of being successful on the day, rather than sticking to a ridged strategy throughout the campaign.