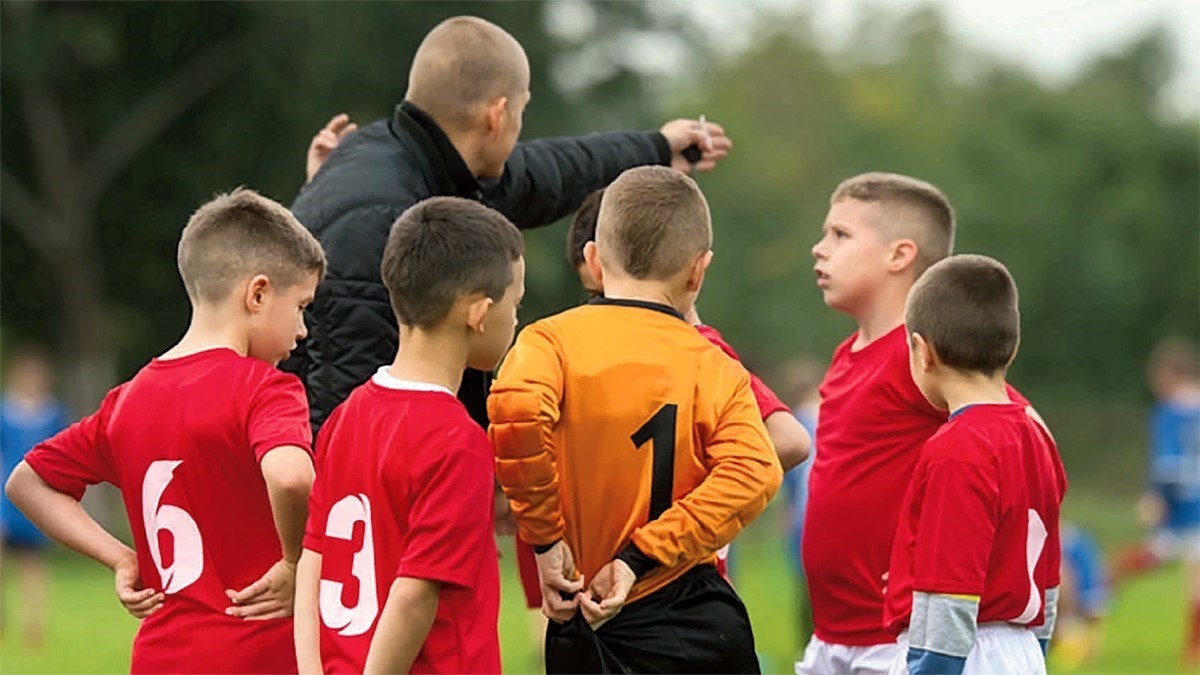 The role of a coach cannot be underestimated, with trainers having an impact on development both on and off the field, as well as the enjoyment of players. However, there are a number of different ways in which coaches operate, so which one are you?

There are perhaps three clear coaching styles that are utilised today, with each having its own direction and methodology. Some coaches may look to take something from each style, however they will normally fall into one category. With players reacting differently according to the style of their coach, it is important to understand the effect in which you are having on athletes.

Such coaches regularly use discipline in order to get the most out of players, with authority being delivered in a controlled manner. In such cases, the coaches word will be final, meaning that input from players is minimal at best, whether it be surrounding tactics for an upcoming match or how training sessions can be more effective.

Discipline is certainly an important characteristic for any player to have, however coaches msut ensure that they remain organised and clear at all times, otherwise things can quickly get out of hand. This style of coaching is now considered to be somewhat old fashioned, however those looking to deliver fast results may wish to consider this option.

One of the negatives of authoritarian coaches is that this style does not allow players to think for themselves, while it does not cater well for socialising and enjoyment in some cases. While this may suit some players, it is likely that most will struggle to come to terms with such an approach. When it comes to children especially, coaches should encourage enjoyment and engagement, something in which this style of teaching is not associated with.

Democratic coaches prefer to give their players the opportunity to provide input, with constant communication and feedback ensuring for a more enjoyable environment for youngsters. Coaches are required to put a structure in place, as well as coming up with goals and objectives with the input of their players. However, it is generally down to athletes to shape their development and the way in which they play.

When it comes to democratic coaching, the process is far more important than the result, with patience being required at all times as a result. This method of coaching is likely to suit players who enjoy having their say on team matters and engaging with their teammates. In doing so, players must also be accountable for their actions, as they will be prominent when it comes to decision-making.

Players learn and develop at their own speed as a result of being in more control, with teamwork and unity also teaching key skills. While this can be problematic, with disagreements likely to arise, this style of coaching is likely to be taken advantage of by many youth trainers.

Laid-back coaches offer a great amount of freedom to players, aimed at creating an environment where new skills are learnt off their own backs. The happiness of players is of huge importance, with coaches hoping that the freedom will help the team to thrive under responsibility. Such coaches are regularly found among youth and amateur teams, with trainers potentially even delivering little instruction and feedback.

Creating such an environment will be a breathe of fresh air for some players, allowing them to form relationships with their teammates and learn at their own speed, however too much freedom can potentially lead to a lack of motivation. Meanwhile, those with high levels of confidence and self-motivation are likely to flourish, whilst more introverted characters may be left behind.

Which is the Best Coaching Style for Your Team?

Coaches must consider their own personal goals and the objectives of the team before deciding upon which style will best suit them, while it is also important to remember that there is now the flexibility to adapt to different situations.

Coaches must also decide as to whether their players have the responsibility to make their own decisions and be accountable for their actions. Children are likely to need more structure at times, with results not being of great importance.